US pauses use of J&J vaccine over rare blood clots, rollout delayed in Europe 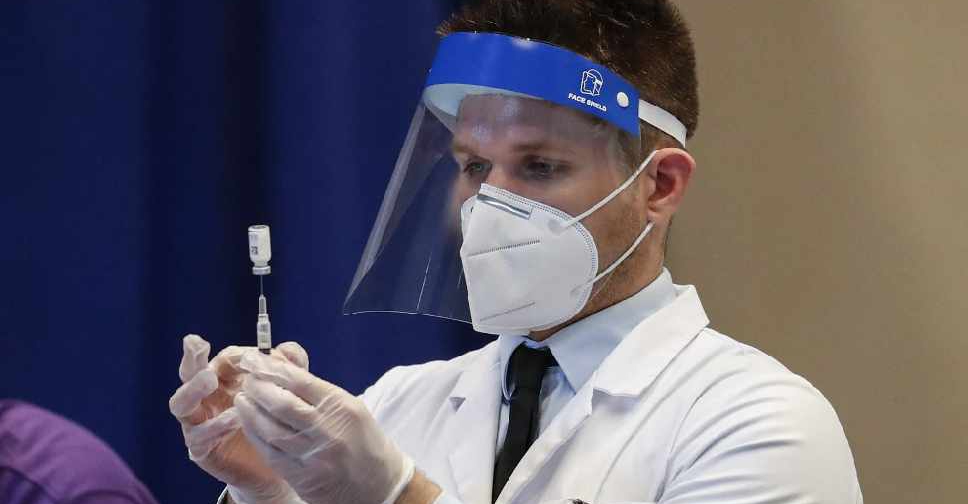 US federal health agencies have recommended pausing the use of Johnson & Johnson's COVID-19 vaccine for at least a few days after six women developed rare blood clots after receiving the shot.

Johnson & Johnson said it would delay rollout of the vaccine to Europe, a week after regulators there said they were reviewing rare blood clots in four recipients of the shot in the United States.

South Africa also suspended its use.

Acting US Food and Drug Administration Commissioner Janet Woodcock said the agency expected the pause to be a matter of days, and was aimed at providing information to healthcare providers on how to diagnose and treat the clots.

The moves come after European regulators said earlier this month they had found a possible link between AstraZeneca's COVID-19 vaccine and a similar rare blood clotting problem that led to a small number of deaths.

FDA official Peter Marks said it was "plainly obvious" the J&J cases were "very similar" to the AstraZeneca ones. He said there had been no similar blood clot cases reported among recipients of the Moderna or Pfizer/BioNTech vaccines, which use a different technology and accounted for the vast majority of US vaccinations so far.

But J&J's single-dose shot and AstraZeneca's low-cost vaccine are seen as vital weapons in the fight against a pandemic that has claimed more than three million lives.

Immunology experts echoed US officials in underscoring that the risk posed by the J&J vaccine appeared extremely low.

"Even if causally linked to the vaccine: 6 cases with about 7 million doses ... is not something to panic about," Dr. Amesh Adalja, an infectious disease expert at the Johns Hopkins Center for Health Security in Baltimore, said in an email, noting that the risk appears lower than that of clots from oral contraceptives.

He expressed concern that the pause could increase hesitancy to get vaccinated.

The FDA said there had been one reported death from the rare blood clotting condition among recipients of the J&J vaccine, while another person was in a critical condition.

The White House said appointments to receive the J&J shot were being rescheduled across the country to the other two authorised vaccines, and that there was enough supply of Pfizer and Moderna shots to hit President Joe Biden's goal of administering 200 million shots during his first 100 days in office.