US imposes wide range of sanctions on Russia 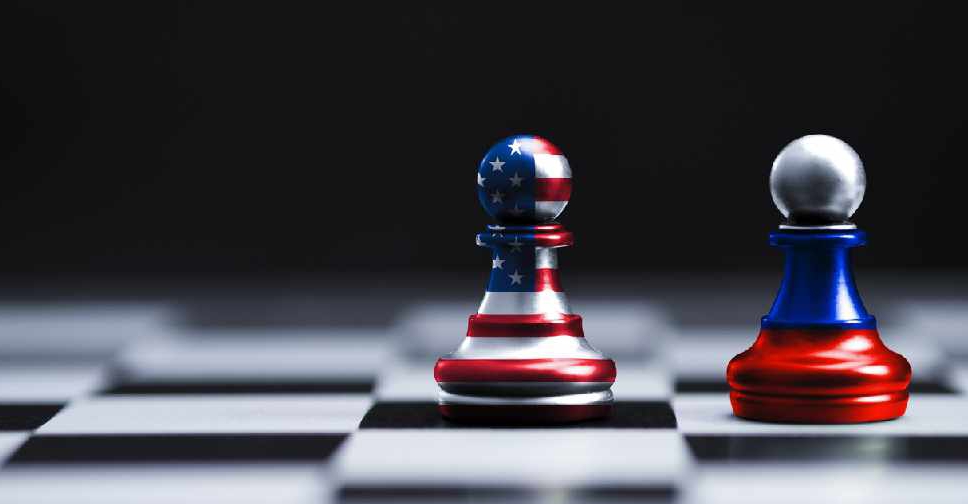 The United States on Thursday imposed a broad array of sanctions on Russia to punish it for alleged interference in the US election, cyber-hacking, bullying Ukraine and other "malign" acts.

More penalties could come, although Washington did not want to escalate matters, the Biden administration said.

Moscow reacted angrily, saying this dangerously raised the temperature between the two countries. It summoned the US ambassador for what it said would be a tough conversation.

Among the actions, President Joe Biden issue an executive order authorizing the US government to sanction any sector of the Russian economy and used it to restrict Russia's ability to issue sovereign debt to punish Moscow for interfering in the 2020 US election.

Biden barred US financial institutions from taking part in the primary market for rouble-denominated Russian sovereign bonds from June 14.

The US Treasury also blacklisted 32 entities and individuals which it said had carried out Russian government-directed attempts to influence the 2020 US presidential election and other "acts of disinformation and interference".

In concert with the European Union, Britain, Australia and Canada, the Treasury also sanctioned eight individuals associated with Russia's ongoing occupation and repression in Crimea, which Russia annexed from Ukraine in 2014.

The Kremlin, speaking ahead of the publication of the executive order, said the sanctions would reduce the chances of a summit between Biden and President Vladimir Putin taking place.

Russia's foreign ministry spokeswoman said Moscow would respond to the sanctions in the near future.

It has also brushed off allegations that it put bounties on US soldiers in Afghanistan.

The White House said it was expelling 10 Russian diplomats in Washington DC, including representatives of the Russian intelligence services and for the first time, formally named the Russian Foreign Intelligence Service (SVR) as the perpetrator of the SolarWinds Corp hack.

Senate Intelligence Committee Chairman Mark Warner said the sanctions were a "good first step" to showing that such actions were not acceptable.

"The scale and scope of this hack are beyond any that we’ve seen before, and (the sanctions) should make clear that we will hold Russia and other adversaries accountable for committing this kind of malicious cyber activity against American targets," he said in a statement.

The actions initially sent the Russian rouble down more than 2 per cent against the dollar and to a more than five-month low against the euro before clawing back some losses.