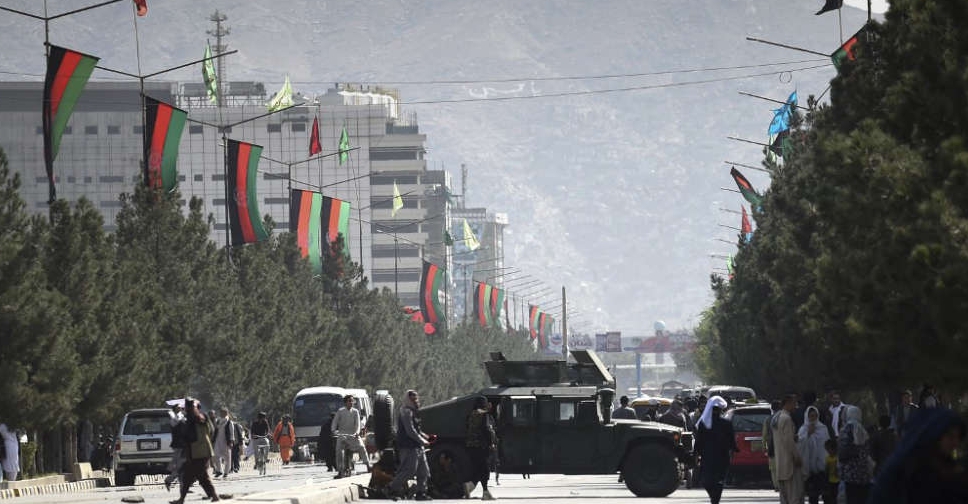 American forces launched a drone strike in Kabul on Sunday targeting a suicide bomber in a vehicle that was aiming to attack the airport.

The strike is the second carried out by US forces in Afghanistan since an IS suicide bomber struck the airport on Thursday, killing 13 American troops and scores of Afghan civilians trying to flee the country.

Witnesses reported an explosion near the airport and television footage showed black smoke rising into the sky.

Two witnesses said the blast appeared to have been caused by a rocket that struck a house in an area to the northern side of the airport.

On Saturday, US President Joe Biden said the situation on the ground remained extremely dangerous, and that his military chiefs had told him another militant attack was highly likely within the next 24-36 hours.

US officials had said they were particularly concerned about the local affiliate of IS attacking the airport as American troops depart, in particular the threat from rockets and vehicle-borne explosives.

One US official said Sunday's strike was carried out by an unmanned aircraft piloted from outside Afghanistan, and that secondary explosions following the strike showed the target had been carrying a "substantial amount of explosive material".

Following Thursday's bombing, the US military launched a drone strike on Friday that it said targeted members of the group in Nangarhar Province, east of Kabul.

That strike killed two "high-profile" ISIS-K planners and facilitators and wounded another, the Pentagon said.