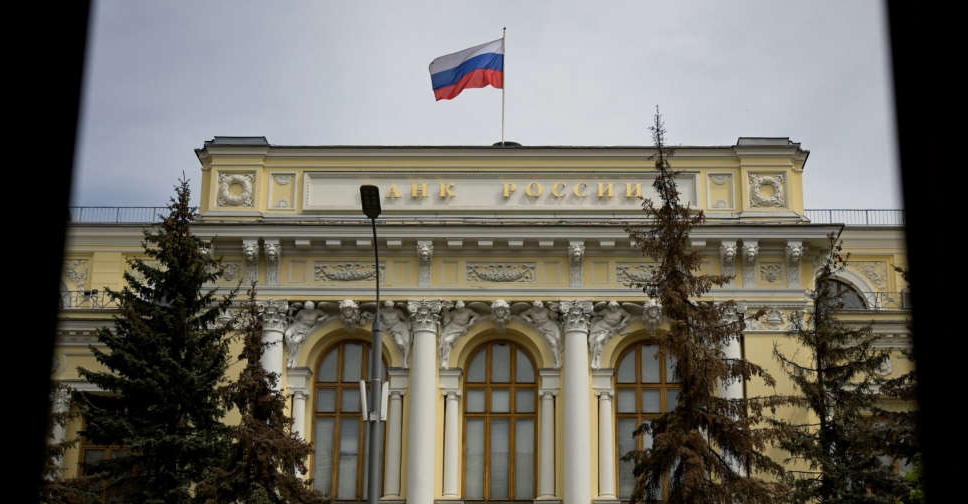 Ukrainian presidential adviser and peace talks negotiator Mykhailo Podolyak said on Saturday that any agreement with Russia cannot be trusted, and Moscow can only be stopped in its invasion by force.

"Any agreement with Russia isn't worth a broken penny, Podolyak wrote on the Telegram messaging app. "Is it possible to negotiate with a country that always lies cynically and propagandistically?"

Russia and Ukraine have blamed each other after peace talks stalled, with the last known face-to-face negotiations on March 29. The Kremlin said earlier this month Ukraine was showing no willingness to continue peace talks, while officials in Kyiv blamed Russia for the lack of progress.

On Monday, Ukrainian President Volodymyr Zelensky said that President Vladimir Putin was the only Russian official he was willing to meet with to discuss how to end the war.

Putin says Russian forces are on a special operation to demilitarise Ukraine and rid it of radical anti-Russian nationalists. Ukraine and its allies call that a false pretext to invade Ukraine on February 24.

"Russia has proved that it is a barbarian country that threatens world security," Podolyak said. "A barbarian can only be stopped by force."