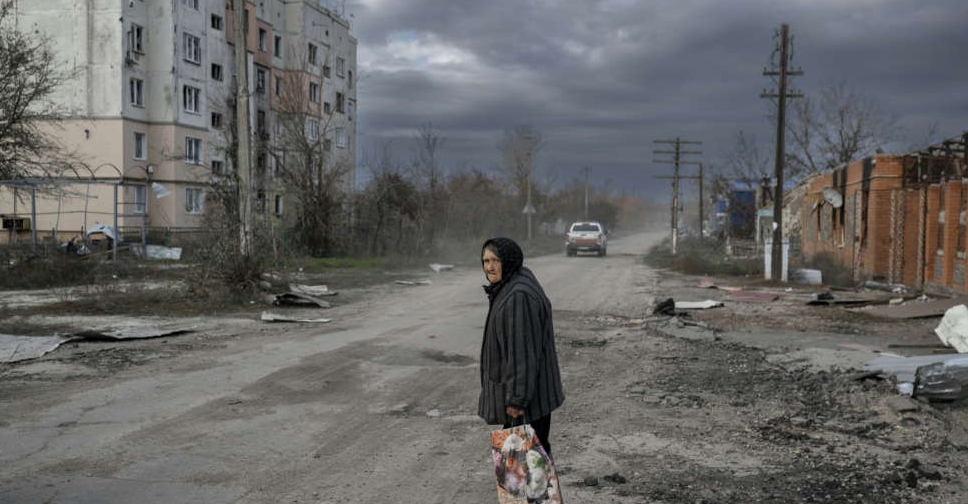 Ukraine is bracing for fresh Russian attacks on its infrastructure, President Volodymyr Zelenskiy said Sunday, after Kyiv’s mayor urged residents to prepare for a worst-case scenario by making emergency plans to leave town and stay with friends or family.

The country faced a 32 per cent deficit in projected power supply Monday, Sergei Kovalenko, CEO of YASNO, a major supplier of energy to the capital, said on his Facebook page.

"This is a lot, and it’s force majeure," he said. Meanwhile, national energy authorities warned of planned outages but also possible further restrictions in the capital and the region around it as well as six further regions of the country.

The warnings followed remarks by Kyiv Mayor Vitali Klitschko urging residents to "consider everything" including a worst-case scenario where the capital loses power and water.

"If you have extended family … or friends outside Kyiv, where there is autonomous water supply, an oven, heating," he said in a weekend television interview, "please keep in mind the possibility of staying there for a certain amount of time."

Zelenskiy said in his nightly video address that more than 4.5 million consumers were already without power.

"We also understand that the terrorist state is concentrating forces and means for a possible repetition of mass attacks on our infrastructure," he said. "First of all, energy. In particular, for this, Russia needed Iranian missiles. We are preparing to respond."

Zelenskiy did not elaborate on his statement that Russia needed Iranian missiles to target Ukraine’s energy infrastructure.

Iran acknowledged for the first time Saturday that it had supplied Russia with drones Moscow has been using to target power stations and civilian infrastructure but said it did so before the war. Iran’s foreign minister also denied Iran had provided Russia with missiles.

Ukrenergo, the grid operator, said power consumption would have to be cut by 30 per cent. "From 6:00 am until the end of the day, schedules of planned restrictions will be put into effect," it said on its Telegram channel.

Further emergency shutdowns could also take place to protect a system that it noted had already suffered "massive missile attacks" on October 10, 11, 17, 22 and on November 2.