US could authorise Pfizer shot for children in October 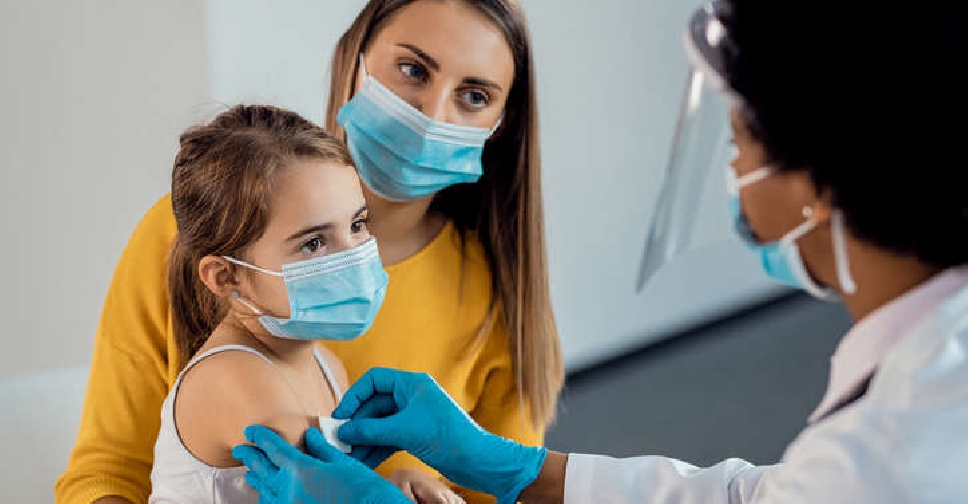 Top US health officials believe that Pfizer Inc's COVID-19 vaccine could be authorised for children aged 5-11 years old by the end of October, two sources familiar with the situation said on Friday.

The timeline is based on the expectation that Pfizer, which developed the shot with Germany's BioNTech, will have enough data from clinical trials to seek emergency use authorization (EUA) for that age group from the U.S. Food and Drug Administration (FDA) towards the end of this month, the sources said.

They anticipate the FDA could make a decision on whether the shot is safe and effective in younger children within three weeks of the EUA submission.

The decision on whether to authorize a vaccine for younger children is eagerly anticipated by millions of Americans, particularly parents whose children started school in recent weeks amid a wave of infections driven by the Delta variant.

Top U.S. infectious disease expert Dr. Anthony Fauci outlined the timetable during an online town hall meeting attended by thousands of staff at the National Institutes of Health (NIH) on Friday, according to one of the sources. A second source familiar with the situation said that the FDA anticipated a similar timeline for Pfizer.

If Pfizer submits its EUA by the end of September, and the data support its use, "by the time we get to October, the first couple of weeks of October... the Pfizer product will likely be ready," Fauci said, according to the source.

Officials at Pfizer, Moderna and NIH did not immediately comment.

Pfizer has previously said that it would have data on children age 5-11 ready in September and planned to submit for an EUA shortly after. Previously, federal health regulators, including Fauci, have suggested that an FDA decision might come in November or later. Moderna on Thursday told investors it expected data from its children's study by the end of the year.

Earlier on Friday, the FDA said it would work to approve the COVID-19 vaccines for children quickly https://www.reuters.com/business/healthcare-pharmaceuticals/us-fda-says-robust-safety-data-needed-before-covid-19-vaccine-approval-kids-2021-09-10 once the companies submitted their data. It said it would consider applications based on a faster path to authorize the shot for emergency use.

Pfizer partner BioNTech told Der Spiegel that it also expects to request authorization globally for the COVID-19 vaccine in children as young as five over the next few weeks and that preparations for a launch were on track.