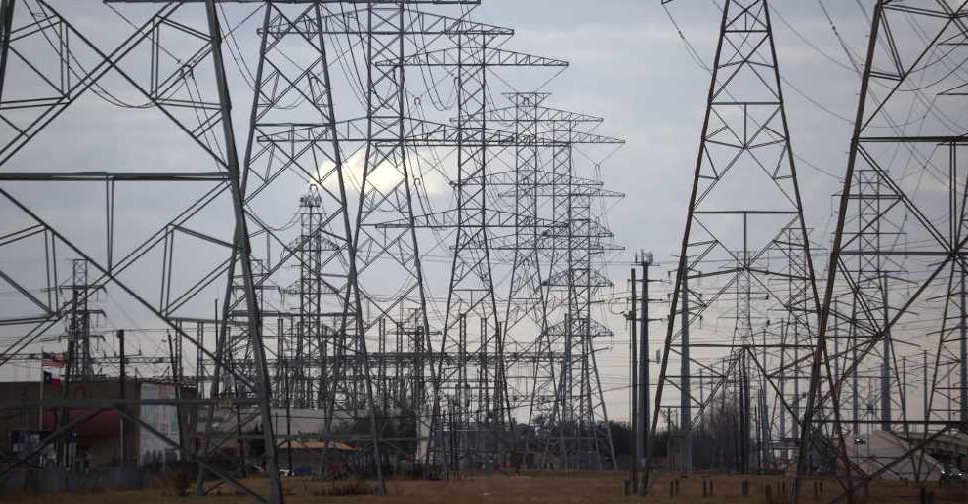 Two mayors in Texas said the state should help pay some of the eye-watering electricity bills sent to residents after the devastating and deadly winter storm that caused widespread blackouts.

Texas has a highly unusual deregulated energy market that allows consumers to choose between scores of competing electricity providers.

Some providers sell electricity at wholesale prices that rise in sync with demand, which skyrocketed as a record-breaking freeze gripped a state unaccustomed to extreme cold, killing at least two dozen people and knocking out power to more than 4 million people at its peak.

As a result, some Texans who were still able to turn on lights or keep their fridge running found themselves with bills of $5,000 or more for only five days of usage, according to photos of invoices posted on social media by angry consumers.

The Dallas Morning News said one provider offering a wholesale tariff plan had urged its thousands of customers to switch suppliers ahead of the storm to avoid high prices, but many found it would take too long to change their provider.

"The bill should go to the state of Texas," Houston Mayor Sylvester Turner said in an interview with CBS News on Sunday. "When they're getting these exorbitant electricity bills and they're having to pay for their homes, repair their homes, they should not have to bear the responsibility."

Fort Worth Mayor Betsy Price told CBS both the state and the federal government should be expected to help with the bills.

Texas Governor Greg Abbott called an emergency meeting of state lawmakers on Saturday to discuss the problem, saying in a statement that they had a responsibility to ensure Texans "do not get stuck with skyrocketing energy bills."

US President Joe Biden approved a major disaster declaration for Texas on Saturday that makes federal funding available to people harmed by the storm, including assistance for temporary housing and home repairs and low-cost loans.

All power plants were back online this weekend and power had been restored to most homes as the weather returned to normal, but concerns still remained about water supplies, with millions of Texans being advised to boil water before using.