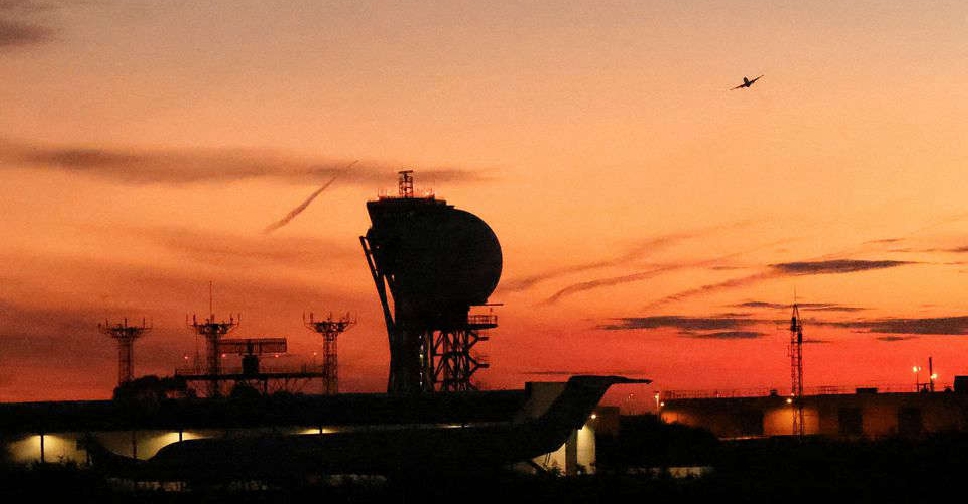 Spain briefly closed the airspace over the northeastern region of Catalonia and three other regions on Friday as remnants of a Chinese rocket were expected to pass by, emergency authorities in Catalonia said on Friday.

"Due to the risk associated with the passage of the space object CZ-5B through the Spanish airspace, flights have been totally restricted from 09:38 am to 10:18 am in Catalonia and other communities," the service said in its Twitter account.

The Long March 5B (CZ-5B), China's most powerful rocket, blasted off on October 31 from southern China to deliver the last module of the Chinese space station currently under construction.

As gravity pulls the rocket back to Earth, most of it is expected to burn up on re-entry, though there are concerns sizable chunks might survive.

The European Union Space Surveillance and Tracking service said the debris would most probably re-enter Earth's atmosphere in the middle of the Atlantic and would likely land in the sea, but also warned that northern Spain and Portugal and southern Italy were also within the potential trajectory of the rocket.

"The statistical probability of an impact on the ground in populated areas is low," the EUSST said. "These predictions however come with uncertainties, and a better estimation will only be possible close to the re-entry."

It was the fourth flight of the Long March 5B since its maiden launch in May 2020.

On its first deployment, fragments of the rocket landed on the Ivory Coast, damaging several buildings in that West African nation, though no injuries were reported.

Debris from the second flight landed harmlessly in the Indian Ocean, while remnants from the third fell into the Sulu Sea in the Philippines.

The rocket's re-entry into the atmosphere is a common international practice, Zhao Lijian, a spokesman at the Chinese foreign ministry, said at a regular briefing on Friday when asked if China had taken measures to reduce the risks.

"It is understood that the type of rocket you mentioned uses special technology designed so the vast majority of components that will be destroyed by ablation during re-entry into the atmosphere, and the probability of causing harm to aviation activities and the ground is extremely low," said Zhao.