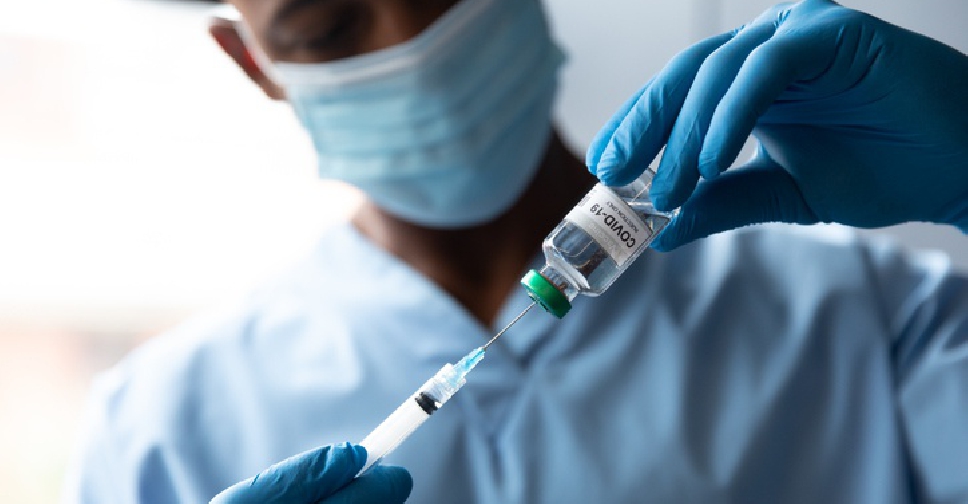 South Africa's health regulator said on Monday it had approved a COVID-19 vaccine from China's Sinopharm.

The country worst-hit by the pandemic in Africa in terms of reported COVID-19 infections and deaths, has used the Pfizer-BioNTech and Johnson & Johnson (J&J) shots in its vaccination campaign.

The government delayed some vaccine deliveries late last year because of oversupply as hesitancy slowed the uptake.

Drugs regulator SAHPRA said in a statement the Sinopharm approval was based on "acceptable safety, quality and efficacy data submitted by MC Pharma," referring to a local regulatory pharmaceutical company that has partnered with Sinopharm.

It said the vaccine was indicated for those aged 18 and over, subject to conditions including that it was administered in line with the national vaccination programme and periodic safety updates were submitted.

"We are not procuring (the) vaccine as we have plenty in stock," Nicholas Crisp, deputy director-general in the health department, told Reuters when asked whether the government was in negotiations to buy Sinopharm doses.

SAHPRA also said on Monday that it had registered Pfizer's COVID-19 vaccine for those aged 12 and over, after earlier giving emergency use authorisation.

Sinopharm's COVID-19 vaccine was approved for emergency use by the World Health Organization (WHO) in May.

In December, the WHO recommended that people who had received an inactivated COVID-19 vaccine like ones made by Sinopharm, another Chinese manufacturer Sinovac Biotech and India's Bharat Biotech should receive a booster dose to protect against waning immunity.

Inactivated vaccines take the SARS-CoV-2 virus and inactivate or kill it using chemicals, heat or radiation.

South Africa has fully vaccinated about 42% of its adult population of roughly 40 million.

The government has signed supply deals with Pfizer and J&J, as well as receiving some Pfizer doses via global vaccine-distribution scheme COVAX.