Runoff election in Georgia may decide fate of US Senate again 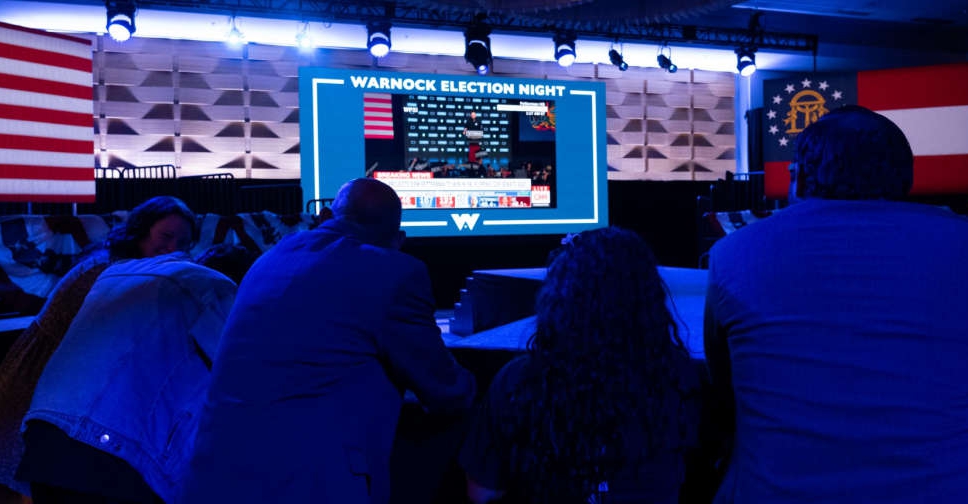 Control of the US Senate may once again be decided in Georgia, weeks after Election Day as a tight race between Democratic incumbent Raphael Warnock and Republican challenger Herschel Walker could be headed to a December 6 runoff.

With more than 99 per cent of the vote counted, Warnock is narrowly leading against Walker, a former football star endorsed by President Donald Trump.

But Warnock has not yet reached the 50 per cent threshold needed to avoid a runoff, according to data from Edison Research.

A third candidate, libertarian Chase Oliver, siphoned off 2 per cent of the vote.

It was one of two Senate seats up for grabs in the formerly reliably Republican state. In a political upset, both Democrats won their races, handing their party the barest of majorities in the chamber.

Those races were the most expensive congressional elections to date at that time, with the special election between Warnock and his Republican opponent, businesswoman Kelly Loeffler, drawing nearly $363 million, according to Open Secrets.