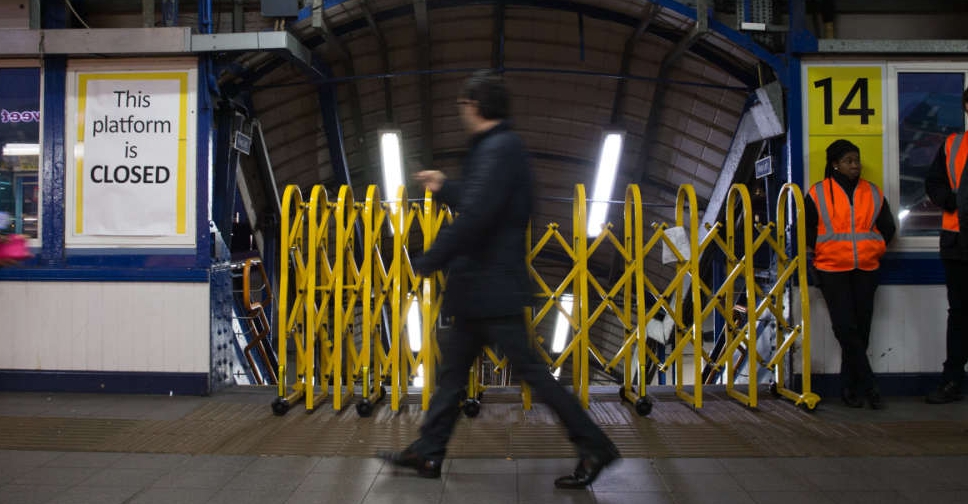 Britain's biggest rail strike in 30 years will begin on Tuesday when tens of thousands of staff walk out in a pay dispute that unions warn could lead to coordinated action across other industries.

British households are already experiencing the biggest economic squeeze in decades, with surging food and fuel prices taking inflation towards 10%, while average underlying wages are no higher than they were in 2006 when adjusted for inflation.

More than 50,000 rail workers will strike on Tuesday, Thursday and Saturday over pay freezes and job cuts - what unions bill the start of a possible "summer of discontent" with teachers, medics and even barristers moving towards industrial action.

"Faced with such an aggressive agenda - cuts in jobs, conditions, pay and pensions - the RMT has no choice but to defend our members industrially and to stop this race to the bottom," Mick Lynch, Secretary-General of the Rail, Maritime and Transport Workers (RMT) said.

He said last minute talks had failed, meaning this week's strikes would go ahead and that more were planned.

"Our campaign will run for as long as it needs to run," he told reporters.

Transport minister Grant Shapps condemned the strikes, warning they would cause mass disruption and accusing the unions of fighting against technological progress.

"Rather than protecting your jobs, they are actually endangering them and the railways' future," he told parliament.