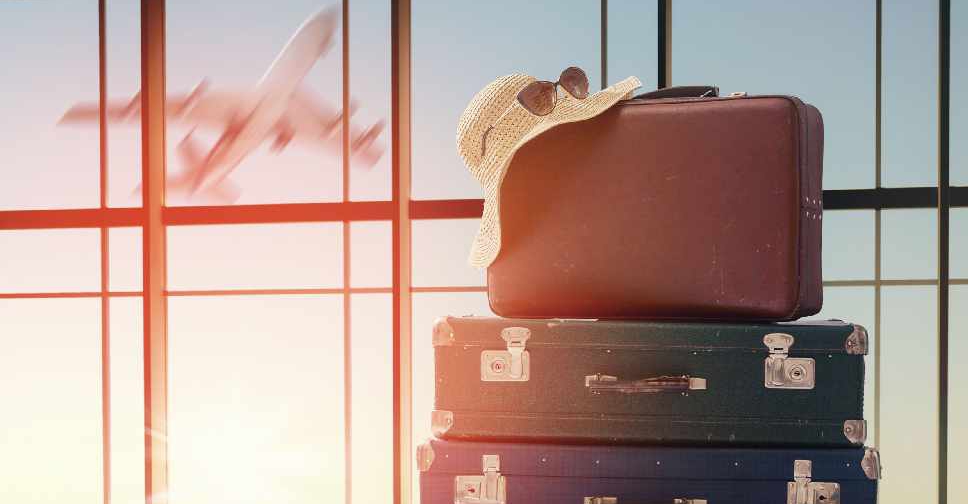 The Philippines has approved a plan to allow entry soon to foreign tourists vaccinated against COVID-19, its tourism ministry said on Friday, following moves by other Southeast Asian countries to relax travel curbs.

The coronavirus task force "approved in principle the entry of fully vaccinated tourists" from countries with low COVID-19 cases, the ministry said, adding that guidelines must be finalised.

The Philippines, known for its diving and thousands of tropical islands, saw an 83 per cent drop in foreign arrivals last year, receiving nearly 1.4 million visitors, compared to nearly 8.2 million in 2019. Japan, South Korea and China are its biggest tourism markets.

It imposed some of Asia's tightest entry requirements during the pandemic and has been one of the region's worst hit countries in terms of cases, deaths and economic losses. Just over a quarter of its population has been vaccinated.

"Allowing tourists from green countries or territories that have the majority of its population vaccinated and with low infection rate, will greatly help in our recovery efforts," tourism minister, Bernadette Romulo-Puyat, said in the statement.

The Philippines includes on its "green" list of approved countries Japan, China, Saudi Arabia, United Arab Emirates and India, among others.