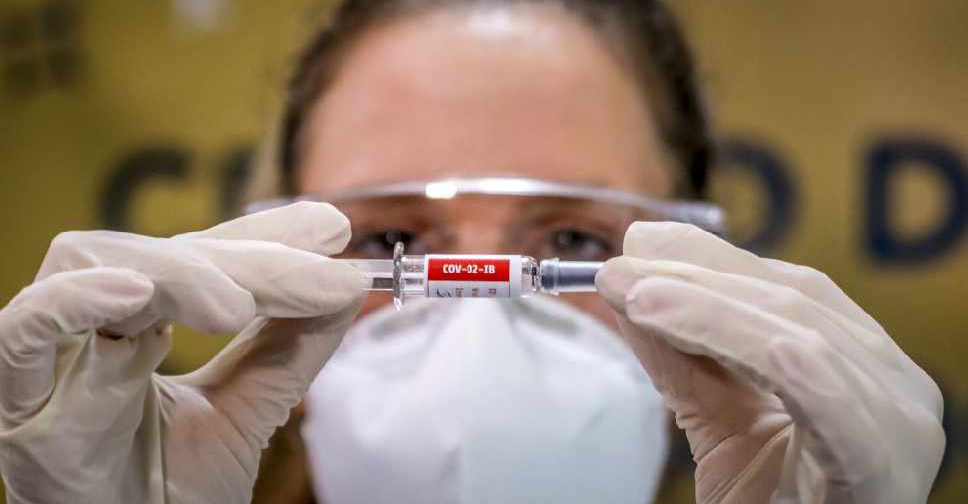 The Philippines aims to finalise negotiations with Sinovac Biotech this week to acquire 25 million doses of the Chinese company's COVID-19 vaccine for delivery by March.

President Rodrigo Duterte, who has pursued warmer ties with Beijing, wants to inoculate all his country's 108 million people, preferably buying vaccines from Russia or China.

Philippine officials had met with Sinovac representatives on Friday and there would be another meeting this week to finalise a deal, Carlito Galvez, the country's vaccine chief, said.

"We have already conveyed to them our needs, 25 million for 2021," Galvez told a news conference, adding that vaccine distribution was targeted for March.

Sinovac's plan to conduct Phase 3 clinical trial in the Philippines is being evaluated by the country's drugs agency. Trials are taking place in Indonesia and Brazil.

Philippine companies last month signed a deal for 2.6 million shots of a COVID-19 vaccine developed by AstraZeneca, the Southeast Asian nation's first supply deal for a coronavirus vaccine, for delivery in May or June.

Harry Roque, Duterte's spokesman, told the news conference for people who were waiting on Western vaccine brands, "the Chinese brand will come earlier."

Since taking office in 2016, Duterte has set aside a territorial spat in the South China Sea in exchange for billions of dollars of pledged Chinese aid, loans and investment.

The Philippines' $370 billion economy, among Asia's fastest growing before the pandemic, fell deeper into recession in the third quarter as broad curbs aimed at controlling the virus battered the economy.

With nearly 451,000 COVID-19 infections and more than 8,800 deaths, the Philippines has the second-highest number of cases and fatalities in Southeast Asia, next to Indonesia.