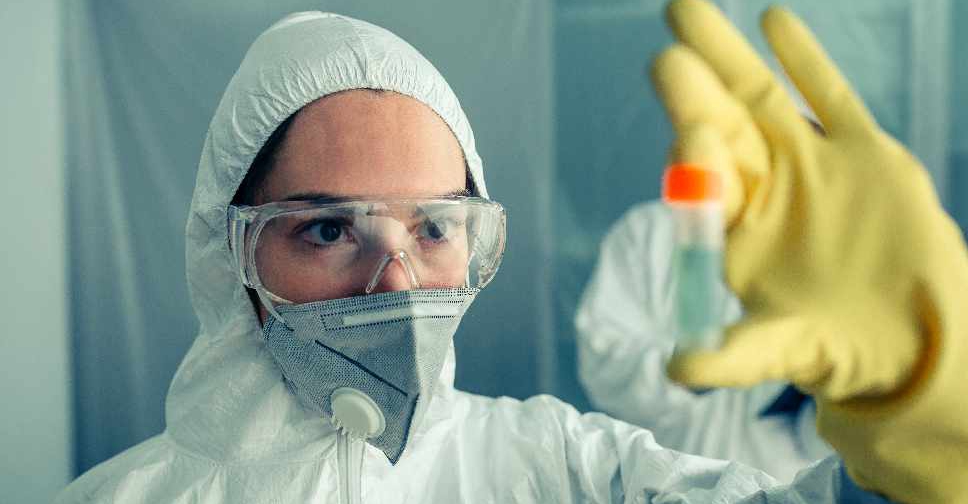 Pfizer Inc and BioNTech's COVID-19 vaccine could be rolled out in Europe this month, the companies said on Tuesday after they applied for EU emergency approval for the shot.

The application to the European Medicines Agency (EMA) comes days after the companies applied for emergency use of their vaccine in the United States. They said their candidate, BNT162b2, could be launched in the European Union this month.

"If EMA concludes that the benefits of the vaccine candidate outweigh its risks in protecting against COVID-19, it will recommend granting a CMA (conditional marketing authorization) that could potentially enable use of BNT162b2 in Europe before the end of 2020," they said in a joint statement.

In their pursuit of a European launch, the partners are neck-and-neck with rival Moderna, which said on Monday it would ask the EU regulator to recommend conditional approval for its shot.

An effective immunization is seen as the main weapon against the pandemic, which has claimed more than 1.4 million lives and ravaged economies across the globe. Close to 50 potential vaccines are being tested on volunteers worldwide.

US drugmaker Pfizer and Germany's BioNTech reported final trial results on November 18 that showed their vaccine candidate was 95 per cent effective in preventing COVID-19, with no major safety concerns, raising the prospect of US and European approval as early as December.

Any clearance in the EU and the United States will be "conditional" or for "emergency use", respectively, meaning developers are obliged to continue trials and provide more trial results as they emerge.

The European filing completes the so-called rolling review process, which was initiated with the EMA on October 6.

The British government said last week that Pfizer and BioNTech had reported the data from their clinical trials to the Medicines and Healthcare products Regulatory Agency (MHRA).