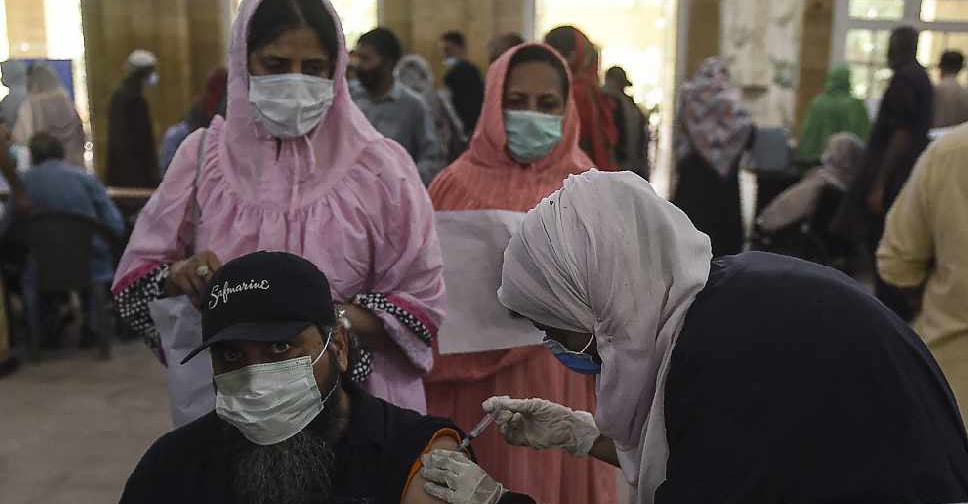 Pakistan on Wednesday opened up its coronarvirus vaccination campaign to everyone aged 19 or older as it scrambles to protect more of its 220 million people.

Pakistan initially had to deal with vaccination hesitancy and a shortage of vaccine supplies and had limited shots to people aged 30 or over.

But with purchases and donations from China and allocations from the World Health Organisation and the GAVI Vaccine Alliance, it has now secured more than 18 million doses and is keen to get them out into the population.

"We decided to open up vaccination registration for all 19 years and above," Asad Umar, minister in-charge of supervising anti-COVID operations, said in a post on Twitter.

"So now registration will be open for the entire national population which is approved by health experts for COVID vaccination," Umar said.

Pakistan has administered 5.3 million vaccine doses with supplies from three Chinese companies - Sinopharm, Sinovac and CanSinbio - and the Oxford-AstraZeneca shots.