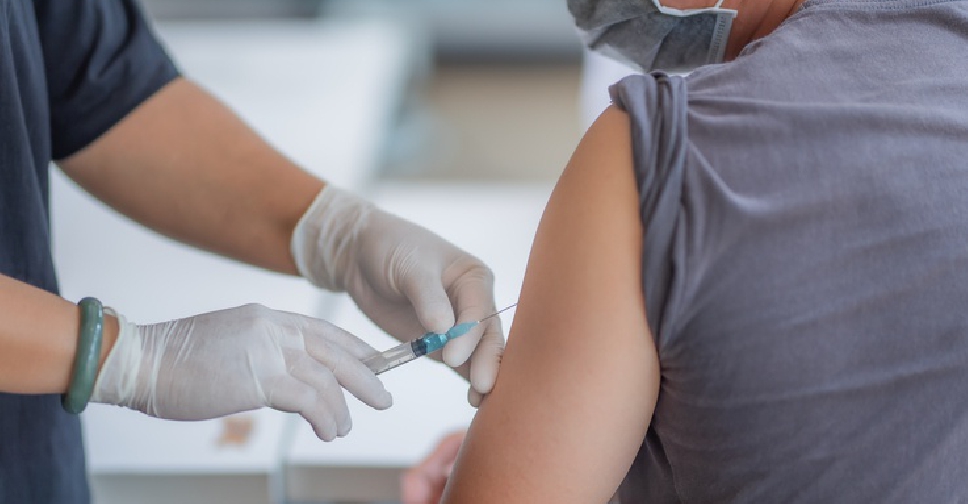 Norway plans to use the three vaccines developed by Moderna, AstraZeneca, Pfizer and BioNTech in its first push to inoculate its population against COVID-19, Norway's health minister said on Friday.

In the first quarter of 2021, Oslo expects to receive a total of 2.5 million doses, covering 1.25 million people - or 23% of the population, pending approval of the vaccines from European regulators.

The doses would roughly cover the 1.3 million people in Norway who are considered in risk groups, Health Minister Bent Hoeie said, while the 340,000 health personnel in contact with patients would have to wait.

Non-EU Norway will get access to some of the vaccines obtained by the European Union thanks to Sweden, an EU member that will buy more than it needs and sell them to Norway, right after New Year.

"By Easter, we could be in a completely different situation than today," Hoeie said.

Norway is proceeding faster than earlier announced; Prime Minister Erna Solberg said in October she expected vaccinations to start in the first half of 2021.

Countries worldwide are trying to vaccinate as quickly as possible as vaccines supplies become available, and decide which population groups should get it first.

Britain on Wednesday became the first nation in the Western world to approve a COVID-19 vaccine, the one developed by Pfizer and BioNTech.

In Norway, the first people to get it will be residents of care homes and those "oldest" living at home, followed by people aged 65 or more plus younger adults with pre-existing conditions.

Oslo will also provide vaccines free of charge and make them part of the country's national vaccination programme.

The number of infections has slowed in recent weeks after the government reintroduced restrictions a month ago.

Norway's 14-day cumulative number of COVID-19 cases per 100,000 inhabitants was 116.4 as of Friday, fourth-lowest in Europe behind Iceland, Ireland and Finland, according to the European Centre for Disease Prevention and Control.