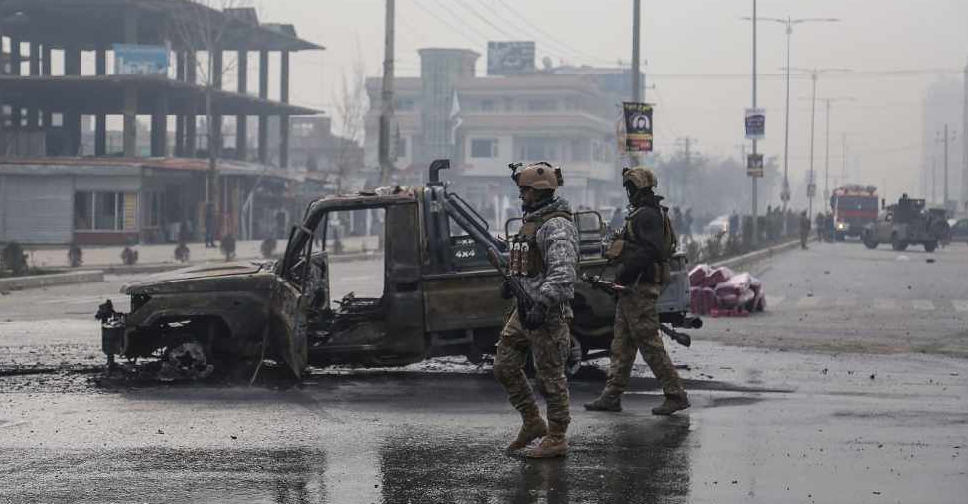 It is unclear whether the explosive was planted in a car parked on the lawmaker's route or if a vehicle with the bomb was being driven by a bomber, Andarabi added.

No one has claimed responsibility for the blast.

Afghanistan has seen a sharp rise in violence, particularly bombings, in recent weeks as the Afghan government and Taliban hold talks to find an end to the country's almost 20-year-long war.

Separate bombings were also reported on Sunday in the provinces of Logar, Nangarhar, Helmand and Badakhshan, in which a number of civilians and security forces members were killed and injured.

The Afghan interior ministry in a statement said that the Taliban had killed 487 civilians and injured 1,049 others by carrying out 35 suicide attacks and 507 blasts in across the country over the past three months.