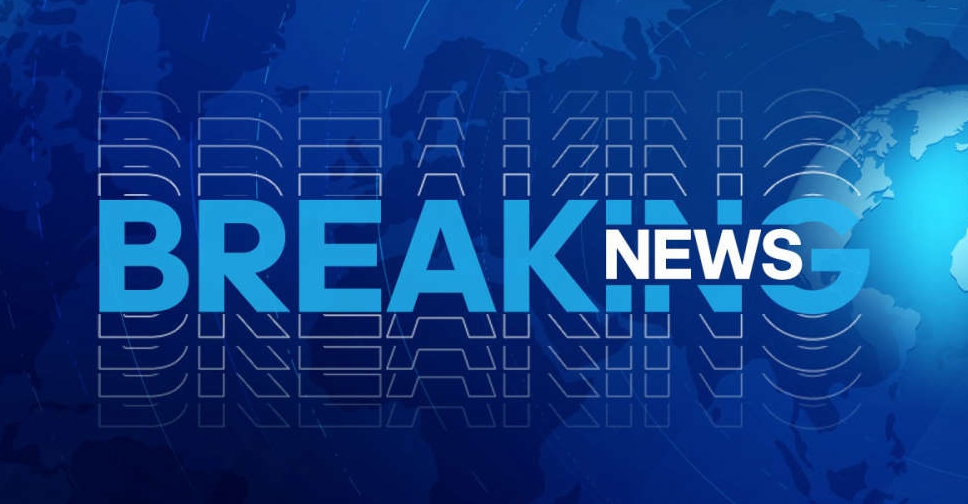 NATO and G7 countries said on Wednesday they would remain in close contact to decide any possible reaction to a blast caused by a rocket that fell in Poland close to the Ukraine border and killed two people.

The joint statement followed an emergency meeting they held on the sidelines of a G20 summit in Indonesia, to discuss the explosions in NATO-member Poland, which were possibly caused by a Russian-made rocket.

"We agree to remain in close touch to determine appropriate next steps as the investigation proceeds," the leaders of the United States, Canada, the European Union, France, Germany, Italy, Japan, the Netherlands, Spain and the United Kingdom said in the common statement.

"We offer our full support for and assistance with Poland's ongoing investigation," the statement added.

Russia's defence ministry has denied that Russian missiles hit Polish territory, describing such reports as "a deliberate provocation aimed at escalating the situation".