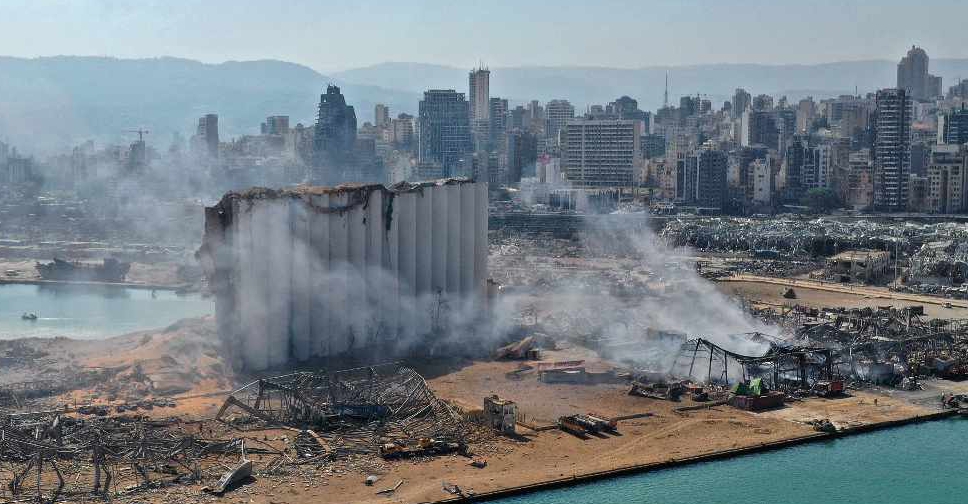 A Lebanese court on Thursday removed the judge leading the investigation into the Beirut port explosion, a move likely to further delay a probe that has faced fierce political pushback.

More than six months since the largest non-nuclear blast in history, Lebanese still have no answers into why and how tonnes of ammonium nitrate, stored unsafely at the port for years, detonated in the heart of Beirut.

But the officials snubbed Sawan when he sought to question them before deciding whether they should be formally indicted, accusing him of overstepping his powers.

The court of cassation decided to remove Sawan from the case on Thursday after a request from two of the former ministers he charged, Ali Hassan Khalil and Ghazi Zeaiter.

A copy of the court decision seen by Reuters cited "legitimate suspicion" over Sawan's neutrality because his house was damaged in the blast, which devastated much of the capital.

Human Rights Watch said the judge's removal based on a complaint from politicians was "an insult" to the victims.

"We are back to square one," researcher Aya Majzoub said. "We need answers, and Lebanon has shown that it is incapable of providing them."

Lawyer Youssef Lahoud, representing around 1,400 victims, told Reuters the justice minister would now have to nominate another judge and get approval from the higher judicial council.

Sawan's charges were the first filed against top politicians over the blast. Victims and lawyers have said the judge showed courage in a country where few in authority have ever been held to account.

Outgoing premier Hassan Diab, whose cabinet quit over public outrage after the blast, has said his conscience was clear.

Khalil said he had no role in the blast. The finance ministry, which he ran from 2014 to early 2020, oversees customs.

Zeaiter, who called the charges "a blatant violation", ran the public works ministry in 2014, soon after ship carrying the nitrate arrived at the port.

Both Khalil and Zeaiter are lawmakers from the Amal party of influential Parliament Speaker Nabih Berri.

The third former minister, Youssef Finianos, was due to be questioned on Thursday but also said he would not turn up.