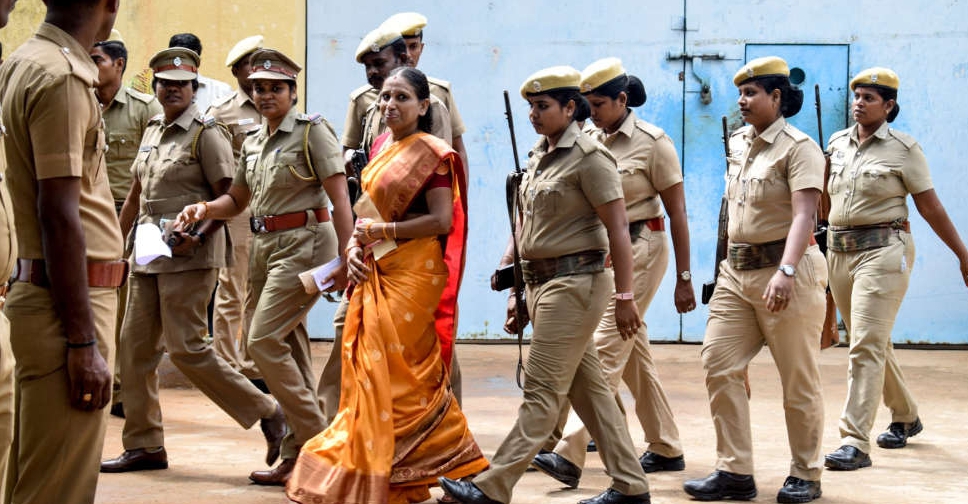 India's Supreme Court on Friday ordered the release of six people, including one woman, who were convicted in the assassination of former Prime Minister Rajiv Gandhi in 1991.

The decision has drawn sharp criticism from the main opposition Congress party.

Gandhi was killed by a suicide bomber while campaigning for an election on behalf of the Congress party in the southern Indian town of Sriperumbudur in May 1991. Seven people were sentenced to life in the case.

The court said its decision was based on the prisoners' good behaviour and the release in May of A.G. Perarivalan, another person convicted in the case, saying that he was 19 years old at the time of arrest and had been jailed for more than 30 years, with 29 of those in solitary confinement.

Gandhi's widow, Sonia, was until recently the head of India's Congress party while their son, Rahul, and daughter, Priyanka, are also among its leaders.

"The decision of the Supreme Court to free the remaining killers of former PM Rajiv Gandhi is totally unacceptable and completely erroneous," the party said in a statement.

"The Congress party criticises it clearly and finds it wholly untenable. It is most unfortunate that the Supreme Court has not acted in consonance with the spirit of India on this issue."

Gandhi's killing was seen as an act of retaliation after he sent Indian peacekeepers to Sri Lanka in 1987, only to withdraw them after losing more than 1,200 men in battle and facing allegations of human rights violations in the island nation.