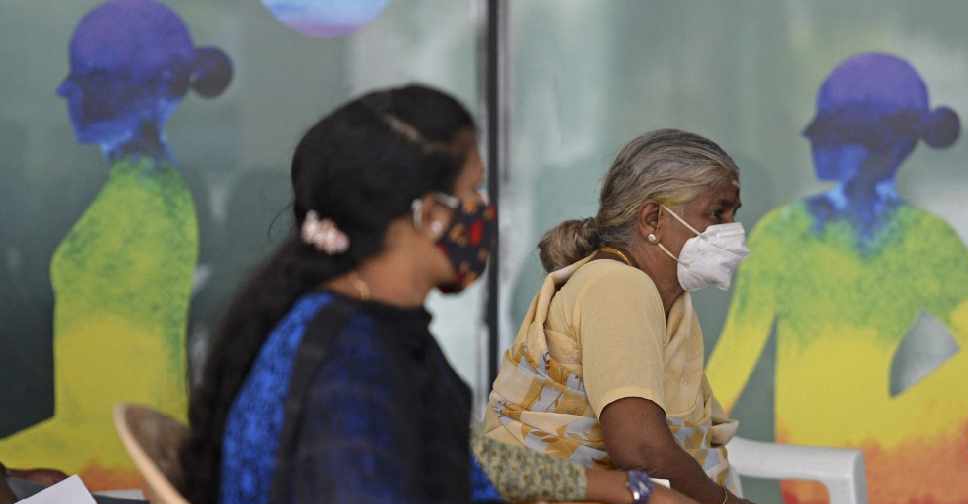 The eastern Indian state of Odisha might have to stop its coronavirus immunisation drive for four days starting at the end of March because of a shortage of vaccine doses.

In a letter to the Indian Ministry of Health and Family Welfare dated March 22, P.K. Mohapatra, Odisha's additional chief secretary for health, warned the state only had enough doses to run its vaccination drive until March 30. It is expecting another batch of the AstraZeneca vaccine, locally known as Covishield, only on April 2.

"We will have no vaccines for 4 days," he said. "Hence, adequate doses of Covishield vaccine may be supplied in time so as to continue uninterrupted vaccination drive in our state. Your urgent attention is drawn to the above issue."

Odisha has nearly 44 million people and its capital Bhubaneswar is located about 360 km southwest of Kolkata.

The federal health ministry did not immediately respond to requests for comment.

Other Indian states, including Rajasthan, have also flagged a supply crunch, even though the federal government has advised limiting vaccinations to the elderly and people above 45 suffering from other health conditions.

As India battles a second surge in coronavirus infections that has lifted its case load to 11.69 million, many states have asked the government to replenish vaccine stocks so that they can cover more people faster. India has reported the third-highest total of coronavirus infections after the United States and Brazil.

India, the world's biggest vaccine maker, has donated or sold more than 60 million doses to 76 countries, compared with nearly 48 million doses given at home, leading to criticisms of its vaccine diplomacy. If supply tightens at home, many countries reliant on India for doses could also suffer.