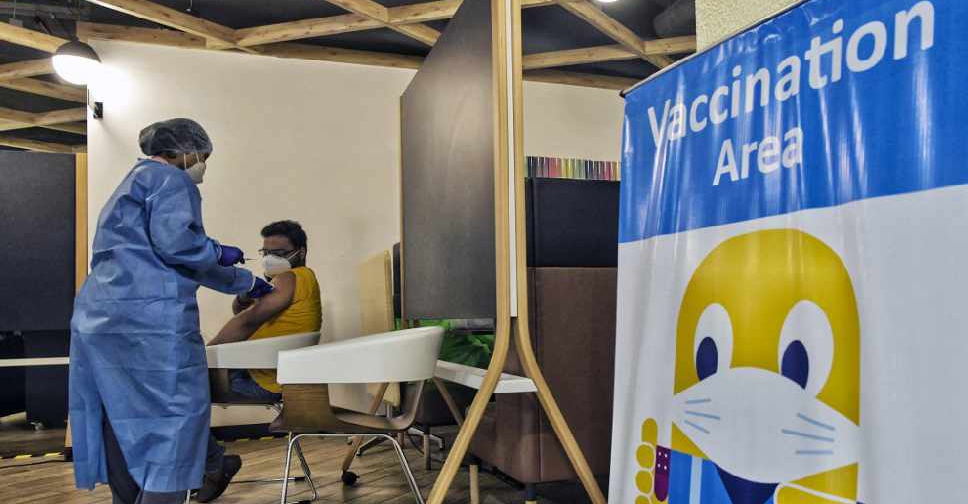 India reported 114,460 new coronavirus infections on Sunday, the lowest in two months, while the death toll increased by 2,677, as parts of the country prepared to ease movement restrictions.

India has the world's second-largest number of coronavirus infections after the United States with total cases at 28.8 million, according to health ministry data. The country has suffered 346,759 deaths.

A second wave of the coronavirus that has largely battered the rural interiors of the country is yet to abate but New Delhi and other cities are working towards allowing more businesses to operate and movement rules to be relaxed from Monday onwards.

The western state of Maharashtra, which suffered the most infections during the second wave, plans to start this week easing in stages a strict lockdown imposed in April.

Scientists have warned of a third wave of the coronavirus that could hit India later in the year, likely impacting children more.

While the country has ramped up its vaccination drive in the past few weeks after a slow start, a majority of its 1.3 billion people are expected to remain unvaccinated by the time a potential third wave hits.