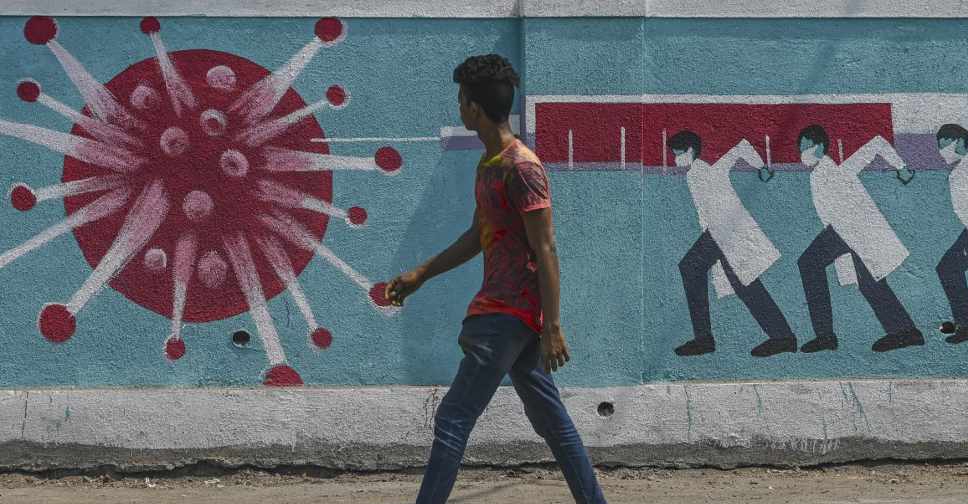 India reported the highest daily increase in coronavirus cases in five months on Monday, with the second wave of the disease driven by surging infections in the state of Maharastra.

A total of 68,020 new coronavirus cases were reported in the last 24 hours, the health ministry said. It was the highest daily rise since October 11, according to a Reuters tally.

India has been reporting a spike in cases - above the 60,000 mark - for three consecutive days, though Monday's rise was still below September's peak of more than 90,000 cases a day.

The total number of cases since the epidemic began a year ago crossed the 12 million mark, making India the hardest hit country outside the United States and Brazil.

Some experts believe the truer figure would be more than 300 million due to insufficient testing, though that has improved.

Maharastra, the western state where country's financial capital Mumbai is located, recorded its highest ever daily case rise with 40,414.

The state is considering imposing a strict lockdown this week. It has already tightened travel restrictions and imposed night curfew in a bid to put a lid on rising cases of infections.

Several states imposed restrictions on public gatherings on the festivals of Holi and Shab-e-Barat, which both fell at the weekend.

Police in Delhi intensified patrolling to prevent public gatherings and celebrations as India's capital has been seeing a steady rise in cases. Delhi reported 1,881 cases in the last 24 hours.

Eight Indian states - Maharashtra, Karnataka, Punjab, Madhya Pradesh, Gujarat, Kerala, Tamil Nadu and Chhattisgarh - have account for 84.5 per cent of the total cases in the country, the government said in a statement.