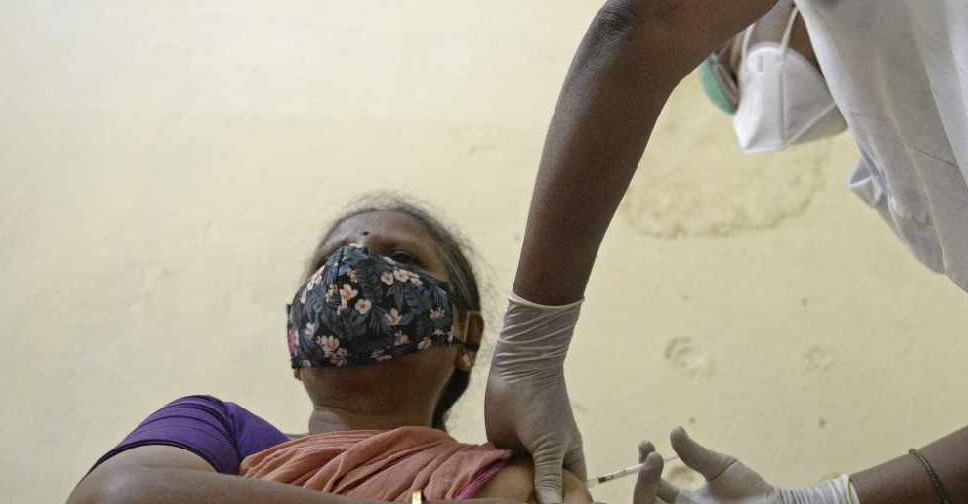 After a slow start, India is picking up the pace of its immunisation campaign, simplifying the process, opening more centres and turning to social media as it tries to head off a new surge in infections.

More than 3.2 million people got vaccinations on a single day last week, one of the world's highest rates, and health authorities around the country are calling for more doses as demand picks up and supplies in some places dwindle.

"I came with my husband from about 30 kilometres to get the first dose," Sayat, wearing a red-and-beige traditional dress with a walking stick by her side, told Reuters in the town of Shri Dungargarh.

"It's hard to travel each time at this age but we have no choice."

A health official said Sayat and her husband might not have to come all the way back for their follow-up shots with chances a new vaccination centre would be set up close to their home as part of the drive to expand and speed up the campaign.

A senior health official in the eastern state of Jharkhand, said he was hoping to more than double daily vaccinations from about 35,000, partly with more centres.

"We're trying to decentralise the process so people don't have to travel more than two kilometres from their residence," said Ravi Shankar Shukla,

There's a lot at stake and not just for India.

With a population of 1.35 billion, India is home to nearly 15% of humanity and struggling with the third-highest overall infection tally in the world at 11.8 million cases. In all, about 161,000 people have died.

A successful immunisation campaign in India, where health workers have to contend with difficult terrain, poor internet connectivity and patchy transport, should set an example for anyone.

Authorities initially wanted people to log on to the internet to make a vaccination appointment but that's not so easy for many so the rule was dropped and now many people can simply walk into an inoculation centre.

Grassroots healthcare workers are also out in communities across the country, explaining the facts and cajoling people, like 56-year old sugarcane grower Kamal Sanas, to get their shots.

Sanas was convinced and so went with her husband to a village office in Satara district and asked a worker to fix an appointment for them with his smartphone.

"It was quite easy," Sanas told Reuters at a nearby health centre where she got her shot.

"Health-care workers cleared up all our doubts about the vaccine and explained why elderly people should get it."

At more than 53 million, India has administered the most doses after the United States and China. But per-capita, India, the world's biggest vaccine maker, ranks much lower.

India wants to immunize at least 300 million people by August. From April 1, it will expand the campaign from the elderly and vulnerable to everyone over the age of 45.

It helps that the vaccines being given - Indian-made doses of the AstraZeneca shot and a home-grown one from Bharat Biotech - can be stored in normal fridge temperatures so ice boxes are a must in places with unreliable power.

Health workers struggling with internet outages now set aside data and upload it all in one go rather than holding up vaccinations as they wait for the connection to be restored.

To fire up enthusiasm, health centres are setting up selfie booths and urging people getting shots to spread the message on social media.

State officials are confident they can speed things up as long as they have the doses to hand. To help with that, India has put a temporary hold on all major exports of the AstraZeneca shot made by the Serum Institute of India and it may soon add Russia's Sputnik V vaccine to its arsenal.

But India's restriction on exports is putting a squeeze on supplies in places like Papua New Guinea, where the government says the virus has "broken loose" and there's little immediate hope of help from vaccines.