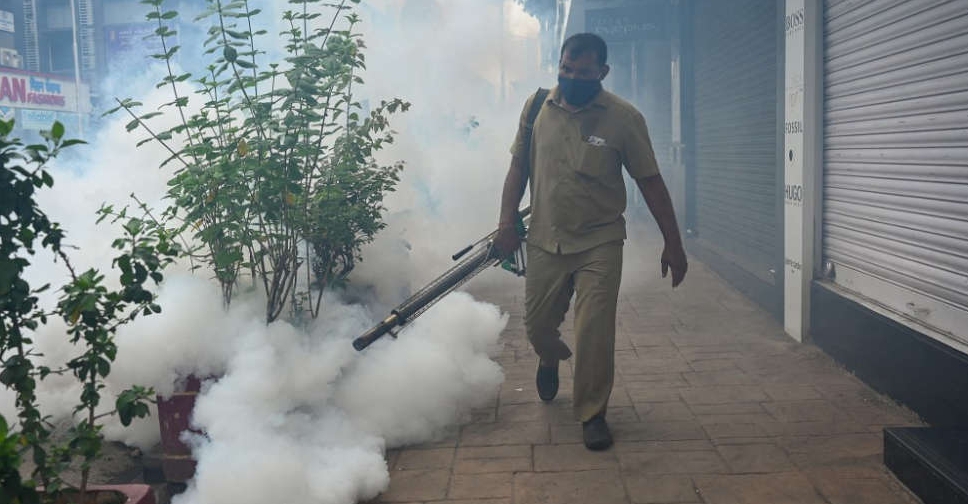 India has asked the states of Kerala and Maharashtra to consider night curfews in areas with high COVID-19 case numbers as the country reported more than 40,000 new infections for two days in a row on Friday.

Cases fell to a five-month-low of 25,166 in the middle of the month but have risen sharply in the last three days, mainly in Kerala that recently celebrated a big festival during which families typically come together.

Kerala, on India's southern tip, has accounted for nearly 60 per cent of the new cases in the past week and more than half of the total active cases, followed by 16 per cent in the western state of Maharashtra.

"More efforts would be required to arrest the increase in infections," the Ministry of Home Affairs said in a statement on Thursday evening after its secretary held a meeting with the two states.

"This would require adequate intervention in geographical areas having higher infection, through measures such as contact tracing, vaccination drives and COVID-appropriate behaviour."

The ministry also said that the states had been asked to "explore the possibility of placing night curfew in areas of high positivity" and assured additional supplies of vaccines.

India has so far administered more than 611 million vaccine doses, giving at least one dose to more than half of its 944 million adults and the required two doses to about 15 per cent.