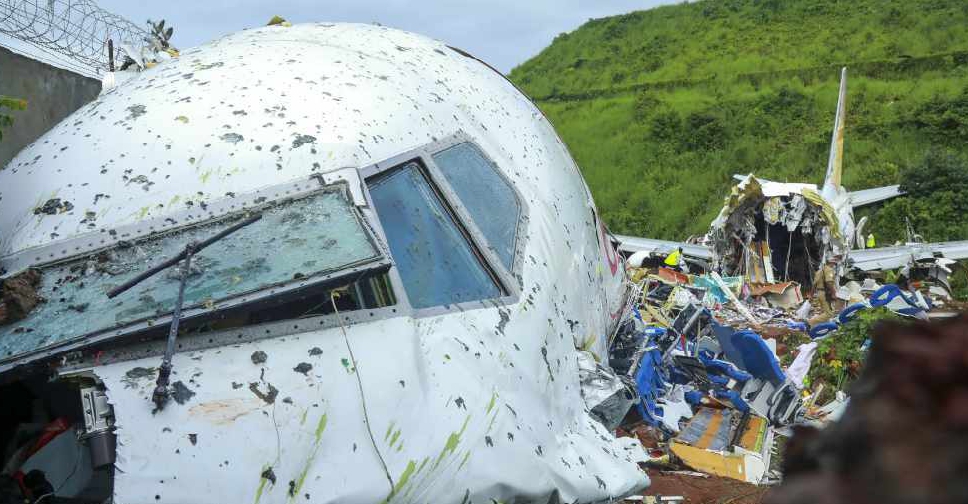 It comes days after an Air India Express plane with 190 people on board, overshot the rain-soaked runway at an airport near the southern city of Kozhikode on Friday, killing 18 people.

The flight, which was repatriating Indians stranded in Dubai due to the novel coronavirus pandemic, landed in a tailwind, skid off the runway and broke in half.

"We will conduct additional checks at major, busy airports across India that are affected by the monsoon rains," Arun Kumar, head of the Directorate General of Civil Aviation (DGCA) said in an interview late on Monday.

"We will review everything - the condition of the runway, its incline, the lighting as well as drainage."

Kumar said the special audit was over and above the DGCA's routine checks and could cover a dozen airports including those in Chennai, Kochi, Thiruvananthapuram as well as Mumbai, all of which get heavy annual rains.

Meanwhile, authorities have recovered the black boxes and the data is being examined.

India's Aircraft Accident Investigation Bureau is leading the probe into the crash. Boeing and the U.S. National Transportation Safety Board are also taking part in the effort, Kumar said.

"Once the findings are finalised, and if something is amiss we will take action to rectify it," he said.

The crash was the worst in India in a decade, and the second fatal accident on a "table-top" runway which is typically found in high-altitude areas.