Florida reports over 10,000 new COVID cases for fifth day in a row 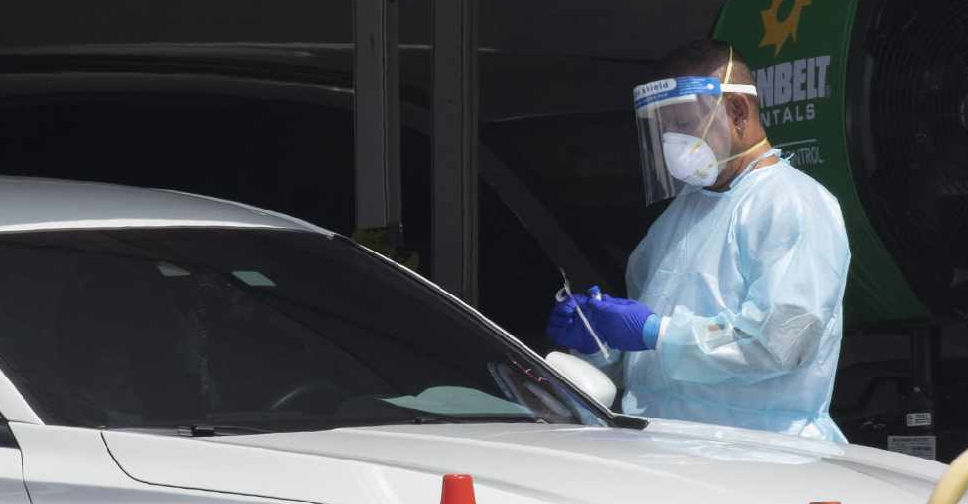 Florida reported over 12,000 new cases of COVID-19 on Sunday, the fifth day in a row the state has announced over 10,000 new infections.

The virus has claimed over 140,000 lives total since the pandemic started, and Florida, California, Texas and other southern and western states shatter records every day.

Florida reported 89 new deaths on Sunday. Deaths in the state have risen by over 500 during the last two weeks compared with the prior two weeks, according to a Reuters analysis.

Hospitalisations of COVID-19 patients in Florida reached a record high of 9,229, up about 2,000 patients in the last week, according to a state agency. At least 14 states have reported record levels of coronavirus hospitalisations so far in July, including Alabama, Georgia, North Carolina, Nevada and Arizona.

Testing shortages and delays are once again hampering US efforts to curb infections, a situation that frustrated health and state officials at the beginning of the outbreak in March and April.

Patients are waiting up to a week for results in some places, Dr. Francis Collins, director of the National Institutes of Health, said on NBC’s Meet the Press on Sunday.

“The average test delay is too long,” said Collins. “That really undercuts the value of the testing.”