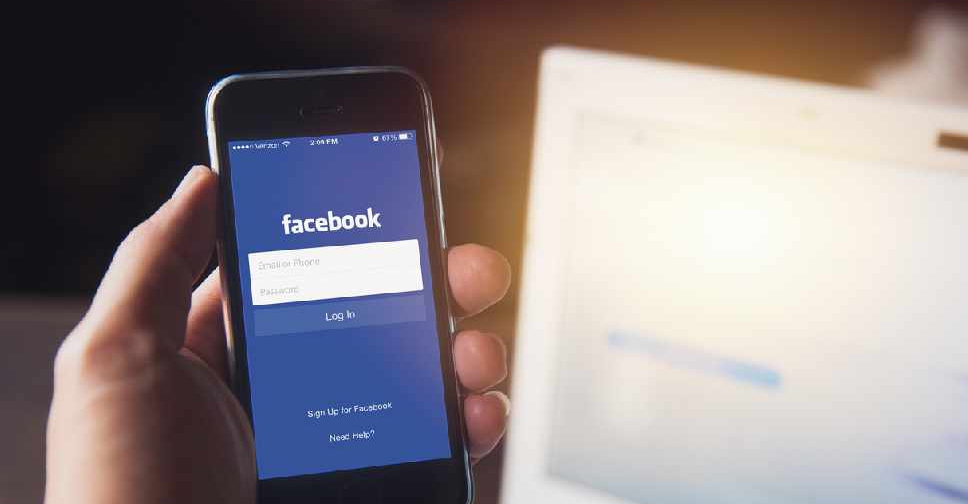 Australians woke to empty news feeds on their Facebook pages on Thursday after the social media giant blocked all media content in a dramatic escalation of a payment dispute with the government.

The move was swiftly criticised by news producers, politicians and human rights advocates, particularly as it became clear that official health pages, emergency safety warnings and welfare networks had all been scrubbed from the site along with news.

"Facebook was wrong, Facebook's actions were unnecessary, they were heavy-handed, and they will damage its reputation here in Australia," Treasurer Josh Frydenberg told a televised news conference.

He said Facebook Chief Executive Mark Zuckerberg gave no warning of the news shutdown when the pair spoke over the weekend about looming laws that will force both Facebook and search engine giant Google to pay local publishers for content.

The two men had a subsequent conversation on Thursday morning which was "constructive", Frydenberg said, adding they discussed what he called "differing interpretations" about how the new Media Bargaining Code would work.

Facebook's dramatic move represents a split from Alphabet Inc-owned Google after they joined together for years to campaign against the laws. Both had threatened to cancel services in Australia, but Google has instead sealed preemptive deals with several outlets in recent days.

Rupert Murdoch's News Corp was the latest to announce a deal in which it will receive "significant payments" from Google in return for providing content for the search engine's News Showcase account.

The Australian law would require Facebook and Google to reach commercial deals with news outlets whose links drive traffic to their platforms, or be subjected to forced arbitration to agree a price.

Facebook said in its statement that the law, which is expected to be passed by parliament within days, "fundamentally misunderstands" the relationship between itself and publishers and it faced a stark choice of complying or banning news content.