COVID-19 curbs in Australia's Melbourne to ease after low cases 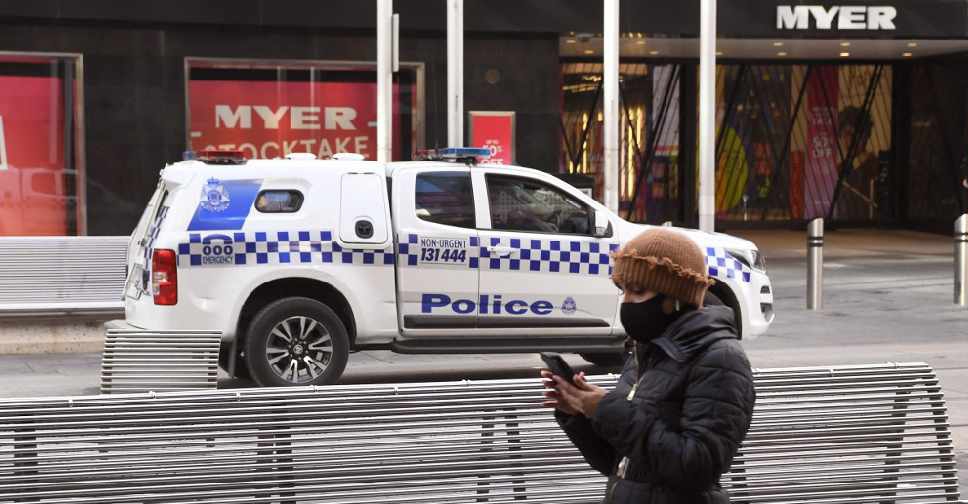 Australia's second largest city Melbourne will exit a COVID-19 hard lockdown as planned on Thursday night, Victoria state authorities said, although some restrictions on travel and gatherings would likely remain for another week.

After two weeks in a strict lockdown that forced people to remain home except for essential business, Melbourne's five million residents will get more freedom to step outside from 11:59 pm local time on Thursday.

However, people must stay within 25 km of their homes, officials said, in an effort to stop transmission during an upcoming long weekend. There will also be a total ban on house gatherings and masks will be mandatory indoors.

"But we know this isn't over yet and until we have widespread vaccination across Victoria and the country, the virus will still be with us."

Merlino said the further easing of restrictions for Melbourne could happen within a week barring any spike in cases.

Victoria has endured four lockdowns since the pandemic begun, the longest more than 100 days late in last year, and the state has seen more than 800 deaths, 90 per cent of the national toll.

Daily cases have remained in single digits on most days of the lockdown and cases were all linked to the highly-infectious Delta virus variant found among cases late last week which raised concerns of a possible spike in infections.