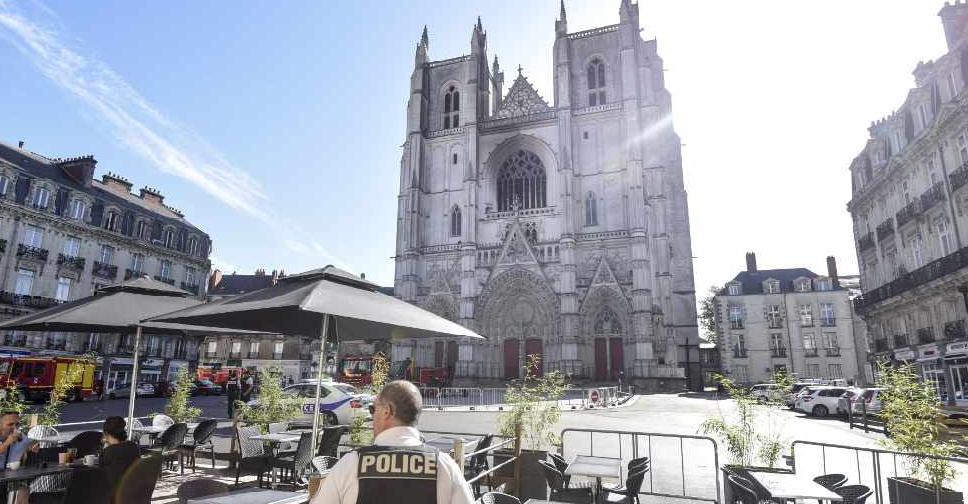 The suspect, an asylum-seeker from Rwanda who has lived in France for several years, was taken into custody on Saturday following his confession.

He had been arrested and released earlier in the investigation.

"With these confessions, there's a kind of relief: it's someone who is scared, who is somehow overwhelmed," his lawyer, Quentin Chabert, told a news conference on Sunday. "It was important for him, with this cooperation, to show his sincerity."

Asked why his client had set the fires, Chabert declined to elaborate.

The July 18 blaze engulfed the inside of the Gothic structure of the Cathedral of Saint Peter and Saint Paul, destroying its grand organ, stained-glass windows and a painting.

Fires started in three different places within the building, with no sign of a break-in, authorities said.

The restoration of the building will take at least three years, the chief architect for France's historical monuments, Pascal Prunet, has said.