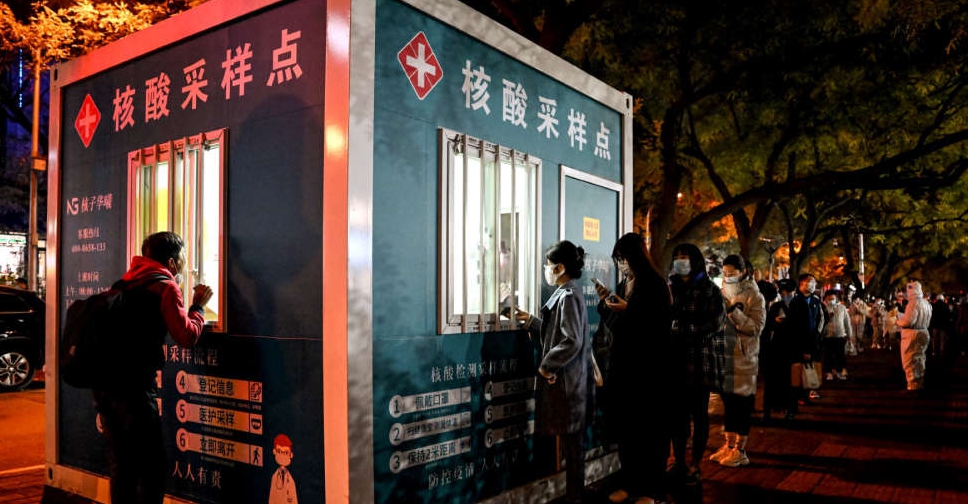 China plans to speed up COVID-19 vaccinations and will release information to the public in due course, the head of China's Center for Disease Control and Prevention said on Thursday.

Shen Hongbing made the comments at a regular National Health Commission (NHC) news conference when asked if foreign vaccines would become available. He did not elaborate on exactly how vaccinations would be sped up.

China, which has pursued a strict zero-COVID policy that results in frequent snap lockdowns, has recently seen a surge in cases with more than 23,000 new infections reported on Thursday - the most since April.

The country has begun to loosen some curbs related to mass-testing and quarantine for overseas arrivals, boosting optimism that China is moving towards a re-opening and economic activity could pick up again. Read full story

Authorities highlighted the need to build more designated COVID hospitals and increase the number of beds in intensive care units.

Several cities where cases are rising like Guangzhou and Beijing are conducting mass-testing but other cities have pulled back on testing.

The NHC said it was not expanding the scope of who should be tested but was rather "increasing the number of people conducting tests and the number of testing sites in busy areas."