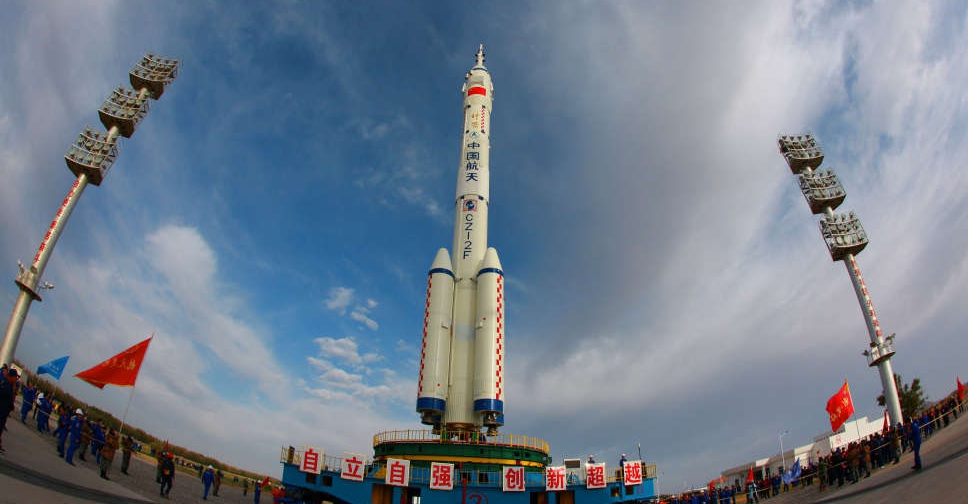 China will send three astronauts to an unfinished space station early on Saturday, including the first female crew member to visit the station, where they are due to stay for six months.

It will be the second of four planned crewed missions to the station which is due to be completed by the end of next year.

Zhai Zhigang, 55, who hailed from China's first batch of astronaut trainees in the late 1990s, will be the mission commander for Shenzhou-13, Lin said.

Zhai will be accompanied by Wang Yaping, 41, and Ye Guangfu, 41. Wang will be the first female astronaut to visit the Chinese station.

The mission, known as Shenzhou-13, meaning "Divine Vessel" in Chinese, will be Zhai and Wang's second space mission and Ye's first.

China began construction of what will be its first permanent space station in April with the launch of Tianhe - the first and largest of the station's three modules.

Tianhe, slightly bigger than a city bus, will be the living quarters once space station is completed.

The three-person crew on the previous Shenzhou-12 mission stayed in Tianhe for 90 days from June to September.