Canada administers first COVID-19 vaccines, PM Trudeau in no rush for his shot 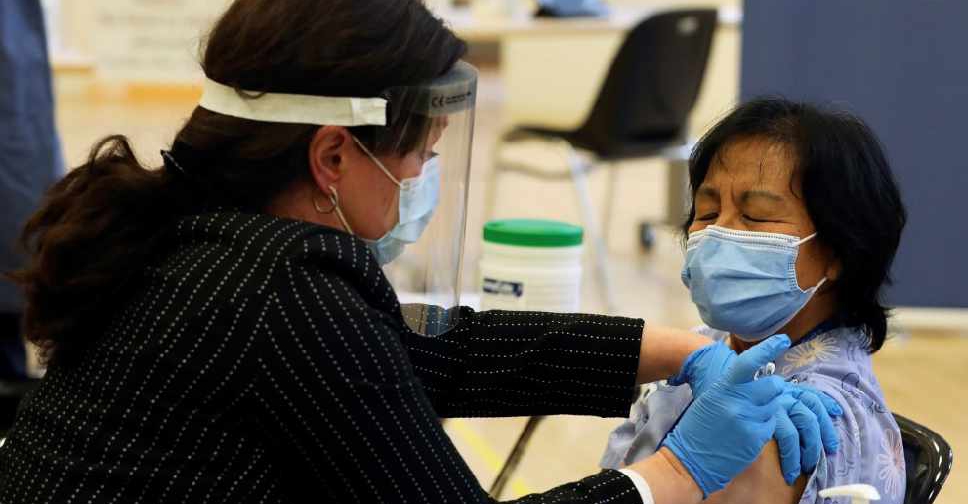 Canada kicked off its inoculation campaign against COVID-19 on Monday by injecting frontline healthcare workers and elderly nursing home residents, becoming just the third nation in the world to administer the Pfizer/BioNTech vaccine.

The first dose broadcast on live TV went to Anita Quidangen. The personal support worker at the Rekai Centre, a non-profit nursing home for the elderly in Toronto, Canada's largest city, said she was "excited" to have been first in line.

Healthcare workers in masks and white coats applauded after she was injected.

"It's a great relief. Clearly, it may only be the beginning of the end but we sense nevertheless that there will be an end to this pandemic," said Prime Minister Justin Trudeau, making clear he would not be pressing to have his shot immediately.

"We obviously have to give priority to the most vulnerable but the second I have a chance - like all healthy adults - I will do so very visibly and with enthusiasm," he told French-language broadcaster Radio-Canada.

A second wave of the coronavirus is ripping across Canada, forcing several provinces to clamp down again on businesses and limit social gatherings. Canada has so far reported 460,743 cases, most of them in Ontario - the most populous province - and Quebec.

Some 150 residents were set to receive shots at Maimonides on Monday, and 50,000 people will be vaccinated in Quebec by January 4, Quebec's Health Minister Christian Dube said.

More than 60 per cent of Canada's 13,431 pandemic deaths overall have been in residences for the elderly, down from 80 per cent in the first wave.

The United States also began inoculations on Monday after the United Kingdom kicked off its national effort last week.

The vaccine developed by German biotech BioNTech SE and Pfizer Inc is given in two doses, three weeks apart. Canada is expecting to receive 30,000 doses this week and 249,000 total by the end of the year.