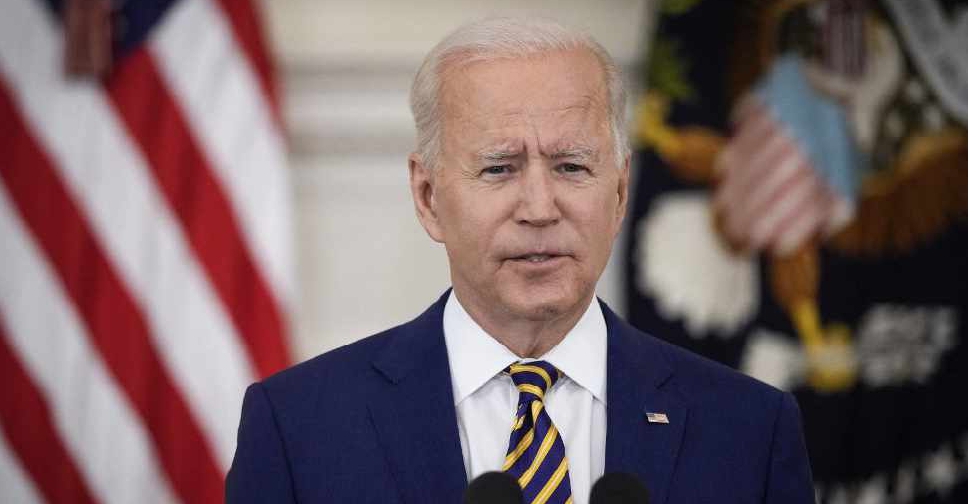 US President Joe Biden will meet at the White House with Afghan President Ashraf Ghani and the chairman of Afghanistan's High Council for National Reconciliation Abdullah Abdullah on Friday.

The meeting will focus on US troop withdrawal amid a surge in fighting between Afghan forces and the Taliban across the country.

In their first face-to-face meeting, Biden will seek to reassure Ghani and Abdullah of US support for the Afghan people including diplomatic, economic and humanitarian assistance, the White House said in a statement.

Biden will also repeat his pledge to ensure that the country never becomes a safe haven for terrorist groups.

"The visit by President Ghani and Dr. Abdullah will highlight the enduring partnership between the United States and Afghanistan as the military drawdown continues," the White House said.

However, since Biden's decision in April to pull out all US troops before September 11 to end America's longest war after nearly 20 years of conflict, at least 30 districts have been seized by the Taliban.

The group has staged a campaign to expand its influence across the country as the United States began withdrawing troops on May 1 and closed some bases and handed them over to the Afghan government.

The Taliban said the visit would be "useless."

"They (Ghani and Abdullah) will talk with the US officials for preservation of their power and personal interest," Taliban spokesman Zabihullah Mujahid said. "It won’t benefit Afghanistan."

There was no immediate reaction from Ghani's office but a senior Afghan official said the president would be seeking assurances from the United States over its continued support for Afghan security forces in the aftermath of the withdrawal.