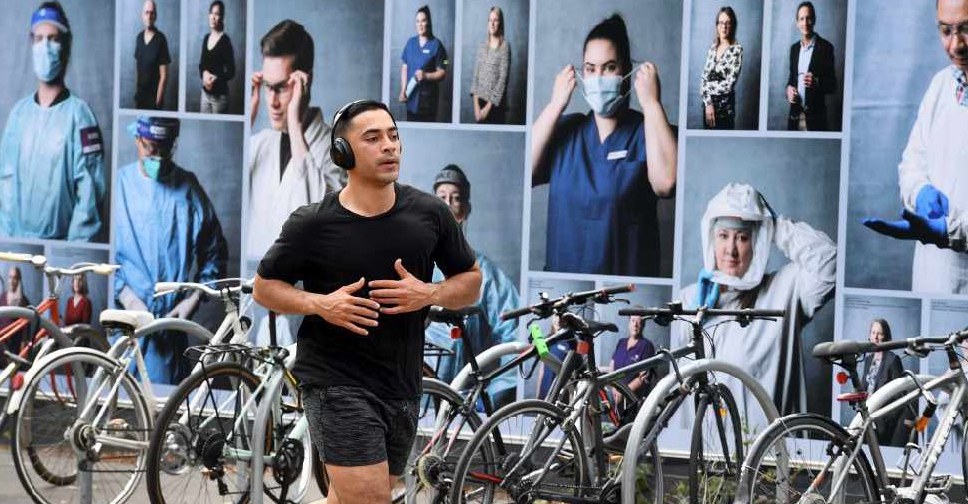 Hazzard said the government will talk to international airlines in the next 48 hours to suggest changes to existing quarantine rules for air crew.

"The inclination at this time is... that international aircrews coming into New South Wales will most likely be required to quarantine in the same way as any other international visitors," he said.

Returning travellers from overseas are required to be quarantined for 14 days but Hazzard said airline crews need not go through the mandatory isolation for the same duration.

"As the virus seemed to be contained in terms of community transmission, our most exposed areas are principally around our borders... we may be an island but we are not totally isolated from the pandemic that is raging across the world," he said.

Australia has largely contained the community transmission of the virus and last reported a local case on December 3 when a hotel quarantine worker in Sydney tested positive for the virus.

Australia has reported just over 28,000 cases of COVID-19 and 908 deaths since the pandemic began but estimates there are less than 50 active cases remaining, mostly returned travellers from overseas in hotel quarantine.