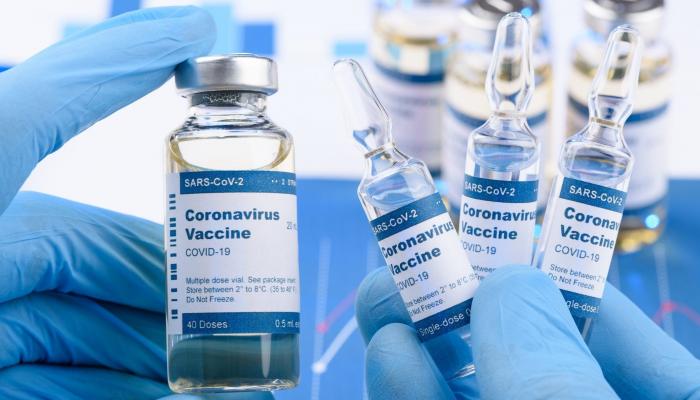 Australian health authorities have recommended against getting a fifth COVID-19 vaccine shot, even as they urged those eligible to sign up for their remaining booster doses as the country's latest COVID wave grows rapidly.

Average daily cases had been 47 per cent higher last week than the week before, said Health Minister Mark Butler at a press conference on Tuesday, announcing new vaccination recommendations. But cases remain 85 per cent below the previous peak, of late July.

Butler said the Australian Technical Advisory Group on Immunisations (ATAGI) had recommended against a fifth dose, or third booster, after evidence from Singapore's recent wave showed that severe illness and death were rare among the vaccinated and that a fifth shot had minimal impact on virus transmission.

"ATAGI has considered international evidence as well as the local data around vaccination numbers, as well as case numbers in the pandemic and decided not to recommend a fifth dose," said Butler.

"They noted that severe disease and death during that wave in Singapore was very rare for people who had had at least two doses of vaccine for COVID."

New booster recommendations will be made early next year ahead of the southern-hemisphere winter.

Butler urged those yet to get the recommended number of shots to do so, with 5.5 million Australians, roughly a fifth of the population, yet to receive a third dose despite being eligible.

Butler also accepted ATAGI recommendations that Pfizer's Omicron-specific vaccine be approved as a booster dose for adults; 4.7 million doses will arrive ahead of a rollout due to begin on December 12.

The company's vaccine for children aged six months to five years will also be approved for use on the severely immunocompromised.

Speaking alongside Butler, Chief Medical Officer Paul Kelly said the Singaporean experience suggested the current wave would peak soon and that cases would then drop quickly.