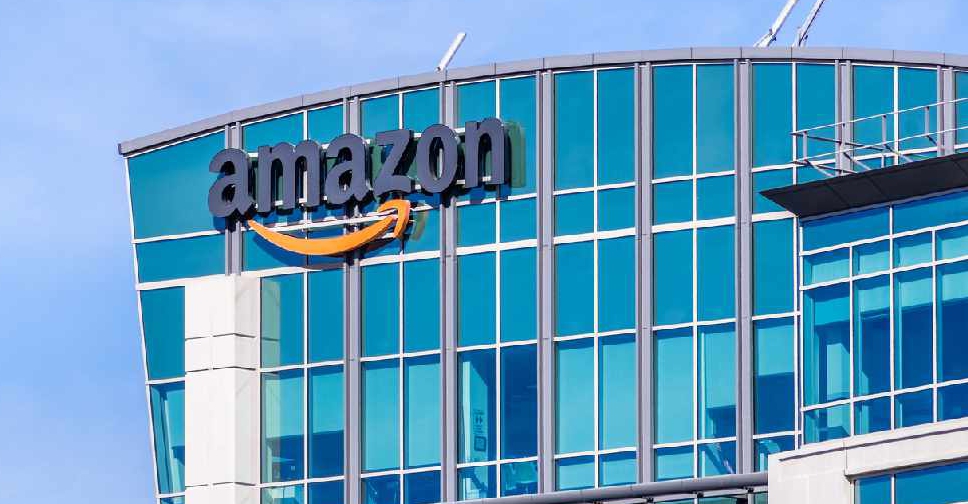 Amazon.com Inc said on Sunday it had closed one of its warehouses in New Jersey out of caution till December 26, after seeing an increase in asymptomatic positive cases amongst workers.

"Through our in-house COVID-19 testing programme, we detected an increase in the number of asymptomatic positive cases at our PNE5 facility in northern New Jersey and have proactively closed the site until December 26th out of an abundance of caution," an Amazon spokeswoman said in a statement to Reuters.

The online retailer said it isn't anticipating any impacts to operations or deliveries due to this shutdown.

It did not specify the number of workers who contracted the disease at its PNE5 facility, which is a sorting centre.

The company, however said, that its employees will be paid for the shifts that they miss because of the shutdown of the facility.

In October, Amazon said more than 19,000 of its US frontline workers contracted the coronavirus this year, or 1.44 per cent of the total, a disclosure sought by labour advocates who have criticised the COVID-19 response of the company.

Some staff, elected officials and unions in recent months have said Amazon put its employees' health at risk by keeping warehouses open during the pandemic.

The company had said it would expand virus testing to 50,000 US employees per day by November through internally built capacity.