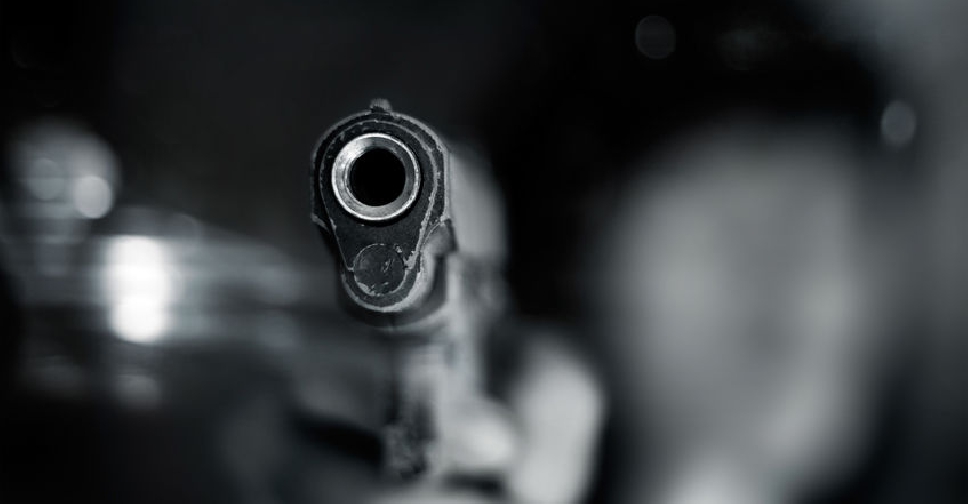 Two people were killed and 12 were hurt in a shooting on Saturday at a party in New Jersey, state police said on Sunday.

"The NJSP is investigating a fatal shooting that killed a man and a woman and injured 12 others at a residential party in Cumberland County last night," the New Jersey State Police said in a news release.

Police said a man, 30, and a woman, 25, were killed. The injured were sent to hospitals, and one of the wounded was in critical condition.

The shooting occurred at a home in Bridgeton, New Jersey, just before midnight on Saturday.

More than 100 people were attending the birthday party, which was a 1990s-themed event, according to ABC News.

No arrests had been made as of Sunday morning, and the motive for the incident remained under investigation.

Aerial video from WPVI television showed evidence of the chaos that erupted after the shooting, with tents and chairs toppled, and debris strewn across the property.