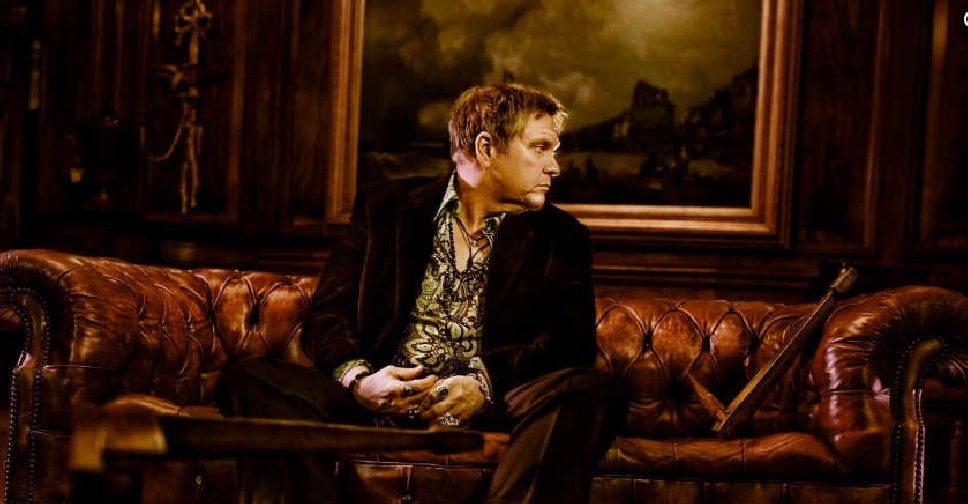 Meat Loaf, the US rock star who rose to global fame with his debut "Bat Out of Hell" album, has died at the age of 74.

The singer and actor, otherwise known as Michael Lee Aday, had a career spanning six decades, and sold more than 100 million albums worldwide.

His hits included the near 10-minute long title track from Bat of Hell, Paradise by the Dashboard Light from the same album, and I'd Do Anything for Love (But I Won't Do That) from 1993 album Bat Out of Hell II: Back into Hell.

Born in Dallas, Texas, in 1947, Meat Loaf found early success on the stage in the 1970s, performing in the Broadway musicals Hair and The Rocky Horror Show.

He switched focus to rock music around 1972 and started collaborating with Jim Steinman on a debut album which showcased his powerful voice and established his leather-clad, motorcycle-riding rock persona.

Later on he appeared in films including Rocky Horror Show, Wayne's World and Fight Club.

A statement posted on his own Facebook page said: "From his heart to your souls ... don't ever stop rocking!

"Our hearts are broken to announce that the incomparable Meat Loaf passed away tonight with his wife Deborah by his side."

Our hearts are broken to announce that the incomparable Meat Loaf passed away tonight surrounded by his wife Deborah,...