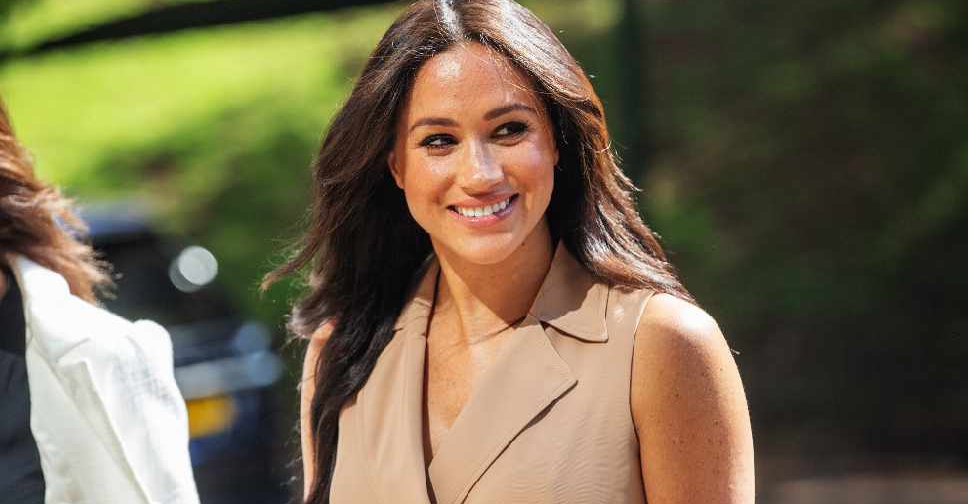 In a statement shared to Twitter, the Canadian stylist revealed the reports are false.

"If certain investigative journalists were to do their jobs, perhaps they would see that Shoebox Project Foundation is owned by a Mr Roy in North Carolina and has no affiliations or ties to our charity The Shoebox Project. Happy Sunday," she stated.

Meanwhile, new reports have suggested that the couple are looking to secure the move to Los Angeles.

They are reportedly looking at a mansion in Malibu, that briefly housed Kylie Jenner, her baby Stormi, and her now ex-best friend, Jordyn Woods.