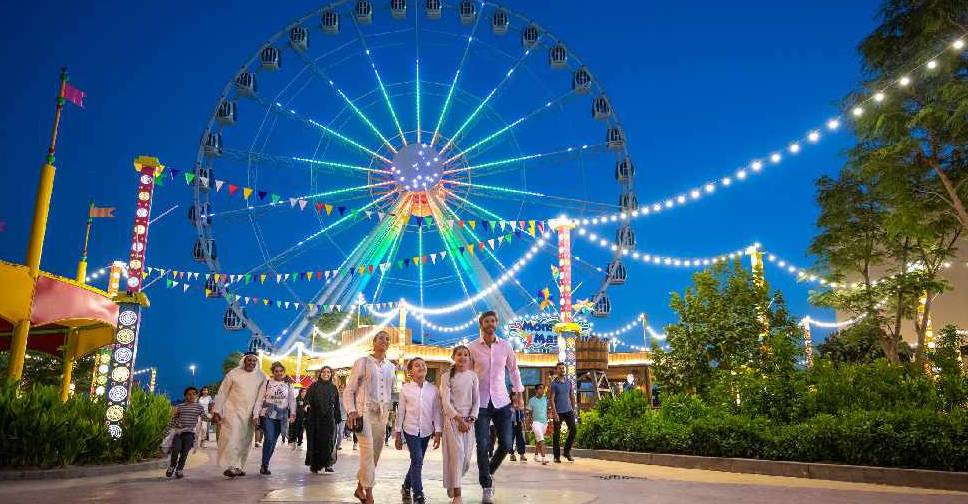 All school staff in Dubai will receive free annual passes to Dubai Parks and Resorts as a 'thank you' gesture for stepping up to the challenges posed by the pandemic.

The Knowledge and Human Development Authority (KHDA) and the theme park have come together for this unique initiative.

Mouza Al Suwaidi, Chief of Engagement at KHDA, said it's a mark of gratitude for the teaching community and the resilience they've shown so far.

"We hope these annual passes will give them many days of happiness with family and friends in a safe environment," he added.

Rami Mashini, VP of Sales and Marketing at Dubai Parks and Resorts, expressed happiness at being able to reward the school staff for working "tirelessly throughout the COVID-19 pandemic to support Dubai’s students.

"It has been a difficult time for everyone as they navigate through online learning and keeping students safe and educated so we hope a free pass to a whole year of fun at our amazing parks where they can enjoy over a 100 rides, shows and attractions, will help to put smiles on their faces."

School staff can redeem their free annual pass by visiting one of the guest services counters at Dubai Parks and Resorts before February 28, and presenting the unique code given by their school and their valid ID.