THE DAY THE MUSIC DIED

Music legend Don McLean dedicated American Pie to the late Buddy Holly, who tragically died in a plane crash in 1959. McLean tells Mark Lloyd how, at age 13, he learned about Holly’s death. More than a decade later, he recorded what would become one of the most popular and iconic songs in musical history. 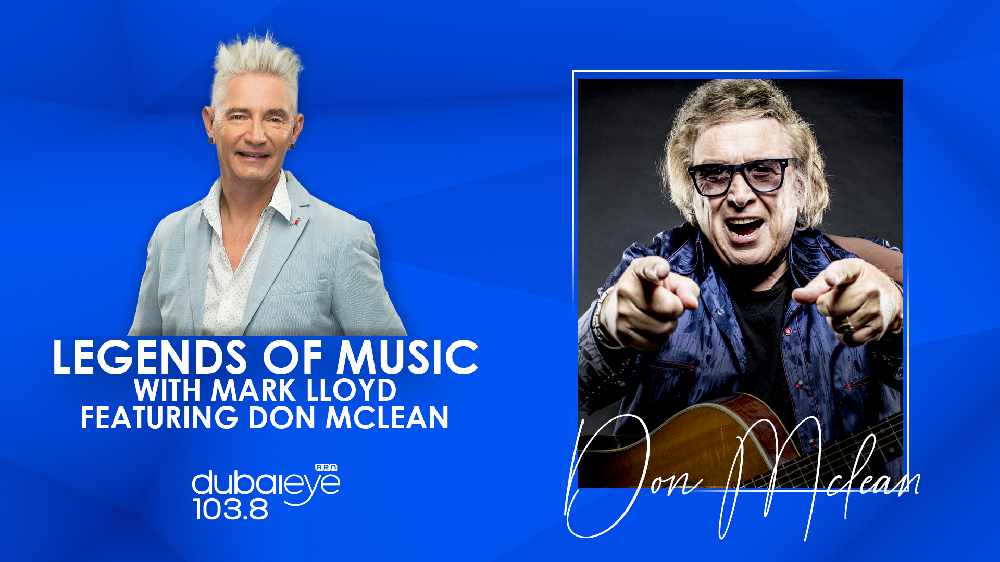